Melania Trump shockingly ‘stood up’ to Ivanka and won; FLOTUS gets whatever she wants

US President Donald Trump suggests that Robert Mueller be prosecuted 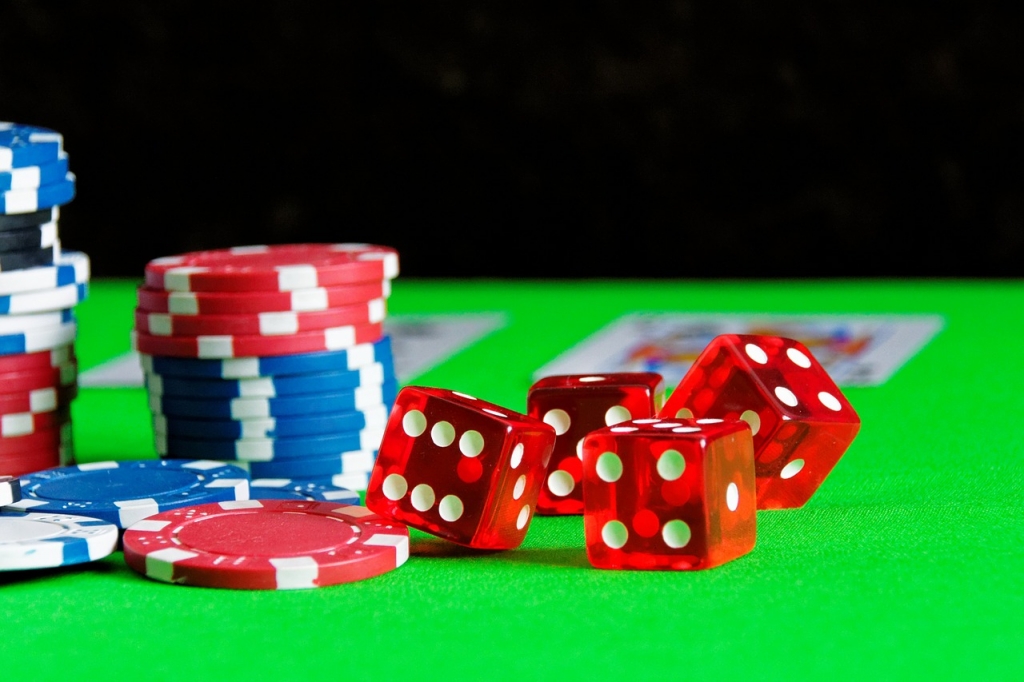 2 pairs of dice at the casino. 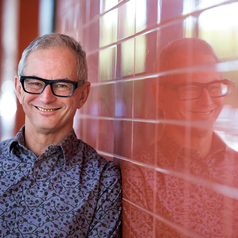 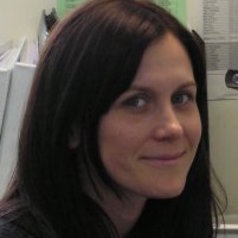 The gambling industry declared A$1,294,501 in donations to Australian political parties in 2015-16. Our analysis of the latest Australian Electoral Commission (AEC) donation disclosures shows various branches of the Australian Hotels Association (AHA) were by far the biggest donors among gambling industry groups.

Collectively, the AHA showered the major parties with $522,478 in declared donations. Lagging a little behind the AHA last year was ClubsNSW, which donated $155,603.

Assorted other entities such as ClubsQld, the Sutherland Tradies Club and the Randwick Labor Club declared donations of between $17,050 and $50,000 each.

This doesn’t mean such donations weren’t made – but it is revealing that mostly ALP candidates’ details were disclosed.

Between 2010 and 2012, when stakes were higher, these actors and others spent $3,478,581 on campaign costs to defeat the gambling reforms agreed between then prime minister Julia Gillard and independent MP Andrew Wilkie.

Wilkie and another long-time gambling reformist, Senator Nick Xenophon, list donations reform as an important element of any decent gambling reform package. They know how much influence the gambling lobby can afford to buy.

The funding of specific politicians has also continued. ClubsNSW turned this into something of an art form when the Wilkie-Gillard reforms were proposed and then defeated. Undoubtedly, influential caucus members articulating the gambling lobby’s perspective helped underline the political dangers of reform.

The 2015-16 returns don’t include all the donations made in respect of the 2016 election. This was demonstrated by the curious case of Prime Minister Malcolm Turnbull’s own donation of $1.75 million to the Liberal Party. So, we can expect to find out a bit more in about a year – barring some much-needed substantial reform of the system.

In the 2015-16 returns, however, the federal branch of the AHA identified specific beneficiaries of its largesse. Its original return included notations of donations to the campaigns of the following politicians:

A subsequent amendment to the return, dated February 1 2017, has now been submitted to the AEC, excluding these names.

ClubsNSW also noted donations on its return to the following:

This may provide some insight into what the gambling lobby thinks is the best way to focus attention of specific members of parties.

For example, the effectiveness of the anti-reform campaign in 2010-11 was based on the carrot-and-stick approach adopted under the leadership of ClubsNSW. This involved campaigning against individual politicians who were seen to support the Gillard-Wilkie agreement.

At the same time, the lobby actively supported politicians who were perceived as friends for whatever reason.

Federal MP Kevin Andrews also gleaned a contribution of $2,000 to his Menzies 200 campaign fund from ClubsNSW. This was for a dinner he organised at Melbourne’s Athenaeum Club. ClubsNSW donated a total of $40,000 between 2013 and 2015 to Andrews even though he represents a Victorian seat.

With donations from the AHA included, Andrews’ campaign fund received a total of $90,000 from gambling industry interests over this period.

He was the opposition spokesman for gambling matters prior to the 2013 election. After this and on his appointment as the responsible minister, he quickly repealed the already watered-down pokie reforms the Gillard government had passed.

Details of donations are often lacking. This is because declaration requirements of the current system are limited. Donations of less than $13,000 do not need to be specifically disclosed. Cumulative donations to different branches of the same organisation (otherwise known as donation splitting) can amount to more than this without any need for disclosure.

Further, donations to “associated entities” are used to muddy the waters – in effect, to “launder” donations by disguising the name of the donor. This also avoids disclosure.

Both Labor leader Bill Shorten and Turnbull have signalled recently they want donations reform on the table. It may be time to remind them a complete loss of faith in political processes is not inevitable. It’s something politicians can tackle, and relatively easily.

Serious political donations reform is a big step towards a more trusted political system. You can bet on it.

Charles Livingstone has received funding from the Victorian Responsible Gambling Foundation and The (former) Victorian Gambling Research Panel, and the South Australian Independent Gambling Authority (the funds for which were derived from hypothecation of gambling tax revenue to research purposes), from the Australian and New Zealand School of Government, and from non-government organisations for research into multiple aspects of poker machine gambling, including regulatory reform, existing harm minimisation practices, and technical characteristics of gambling forms. He has received travel and co-operation grants from the Alberta Problem Gambling Research Institute, the Finnish Institute for Public Health, the Ontario Problem Gambling Research Committee, and the Problem Gambling Foundation of New Zealand. He is a Chief Investigator on an Australian Research Council funded project researching mechanisms of influence on government by the tobacco, alcohol and gambling industries. He has undertaken consultancy research for local governments and non-government organisations in Australia and the UK seeking to restrict or reduce the concentration of poker machines and gambling impacts, and was a member of the Australian government's Ministerial Expert Advisory Group on Gambling in 2010-11. He is a member of the Australian Greens.

Maggie Johnson is a recipient of an Australian Postgraduate Award (APA) funded by the Australian government. She has also undertaken research on gambling industry political donations for the Alliance for Gambling Reform.