'GTA 6' Release Date, Latest News: How True is the Rumor that Sixth Entry Will Be PS5 Exclusive for a Month? 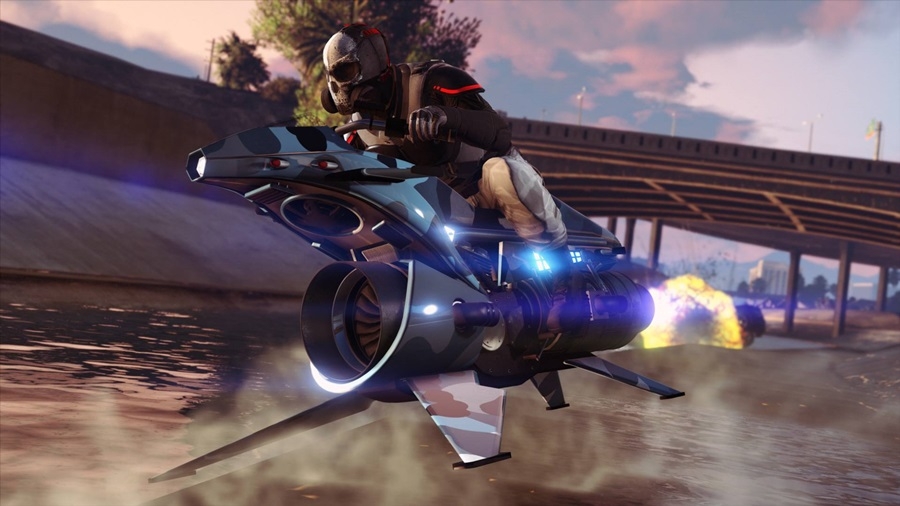 It’s been nearly six years since “GTA 5” was introduced to the gaming community and fans of the franchise have been nagging Rockstar when the next entry will be released. Unfortunately, the gaming studio remains reticent about the matter and details about GTA 6 has been scarce for years.

But according to the latest rumor, this information drought may change in the coming months. According to a rumor from an anonymous European developer, “GTA 6” will have a 2020 holiday release date and will be exclusive for PlayStation 5 in the first month of its release, Comicbook reported.

What’s more, the game will supposedly be set in Vice City and Liberty City, partially confirming the previous whispers that title will be set in multiple territories. So how true is this “GTA 6” rumor? Well, judging by the previous comments of Rockstar Games’ Dan Houser, it might be off the mark.

Houser explains that due to the current political climate, it’s difficult to create “GTA 6” since one of its strengths is satirizing reality. With the emergence of anti-vaxxers, flat-earthers, and Donald Trump constantly making headlines due to ridiculous claims, Houser’s fear isn’t unfounded.

Furthermore, the abovementioned rumor isn’t in line with the previous speculation that “GTA 6” will be set in Vice City and some unknown region in South America. This rumor first started when The Know revealed that an inside source within Rockstar itself provided the information, with the tipster deciding to remain anonymous.

And then there’s also the interesting claim that the game will be exclusive to the PS5 console for an entire month. It’s difficult to imagine Rockstar wanting to vex the Xbox community since they are one of the most passionate fans of the franchise. What’s more, this “GTA 6” rumor was actually made back in December 2018 but was only recently made its way into mainstream media, Express reported.

And then there’s the timeline to consider. It’s only been months after Rockstar released “RDR2” and it’s unlikely that the studio can quickly churn out another sprawling game like “GTA 6” in the time that’s been given. As for the speculation involving the release date of the sixth entry, rumors would have it that it may arrive sometime between 2021 and 2022.