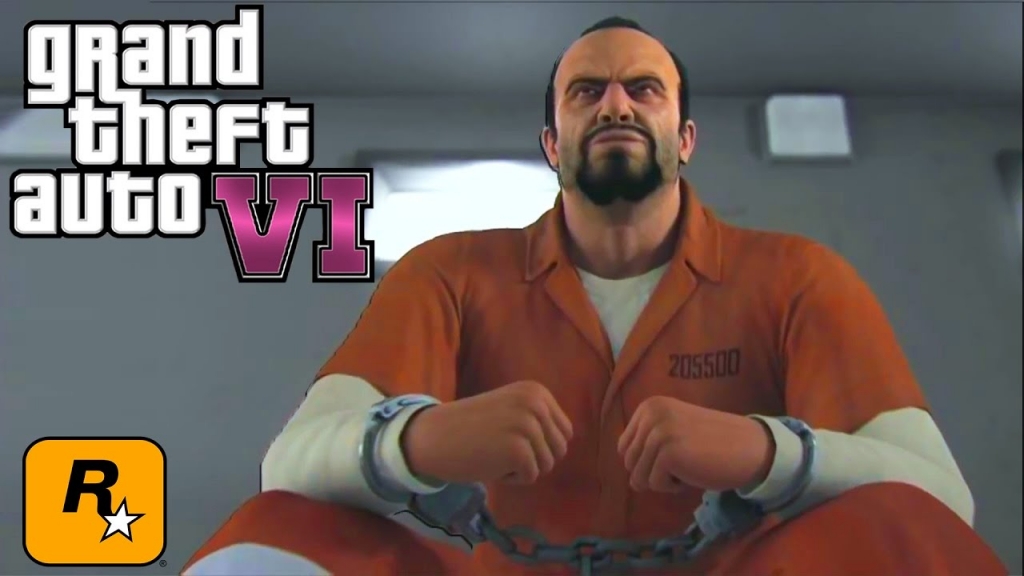 It has been a while since any credible news about “GTA 6” has come out, so fans have been left to rely on leaks to satisfy their curiosity. As it stands, a recent claim was made that the upcoming game would be set in two cities instead of just one; Liberty City and Vice City. These two locations could not have more opposing themes, so this could hint that Rockstar is committed to surpassing “GTA V” in a big way.

The post was made in a forum where the person responsible claims to have some kind of insider knowledge with regards to “GTA 6,” PlayStation Lifestyle reports. Allegedly, the upcoming game will see more than one city as a playground and gamers can transition from one metropolis to the next. Specifically, the cities include two of the franchise’s most iconic.

“In the title which will make you a kind of a drug lord. You will start as a small time guy in Liberty city doing odd chores and small time thefts and eventually work your way to Vice city where you will join a famous gang. You will be tasked to look after business in liberty city until you are brought back to Vice City and soon become the drug lord," the post reads.

Suffice it to say, these kinds of developments should be taken with a huge grain of salt. However, if there is any truth to this claim, it does present an interesting prospect for the franchise. “GTA V” made the biggest change in the series by featuring three main characters who players can shift between smoothly. Rockstar could be planning to go beyond that by also doing the same for cities in “GTA 6.”

If so, it would require huge development time, far more than has ever gone into any of the studio’s other projects in the past. It would also require considerable computing power, so “GTA 6” would have to be released in the next generation of consoles.