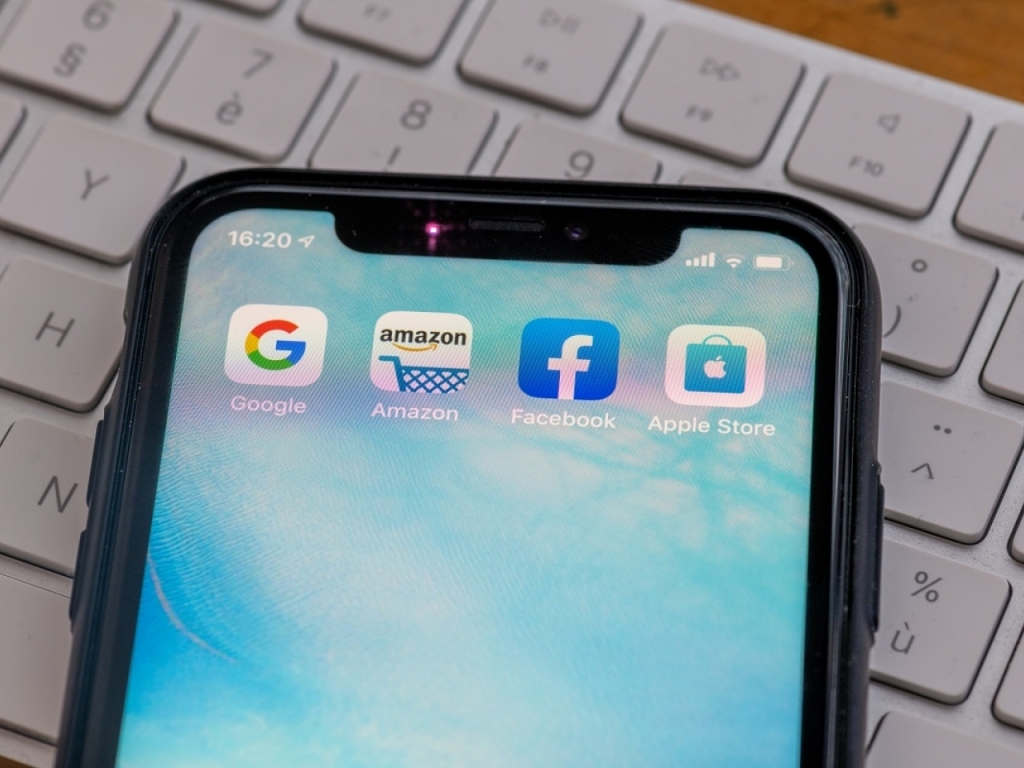 France will require a 3 percent digital services tax on big tech companies with global revenue of more than $894 million, which includes Google, Facebook, Apple, and Amazon.

The tax was introduced last year, but the French government suspended collections to await negotiations an overhaul of the global tax system at the Organization for Economic Cooperation and Development.

Those talks have not produced a breakthrough.

The Trump administration pledged to retaliate and could slap retaliatory tariffs on $1.3 billion in French goods, including handbags and cosmetics, as soon as Jan. 6.

While President-elect Joe Biden is seeking to rebuild relationships with key allies, Democrats have opposed such digital services taxes for unfairly targetting US companies.

While companies historically have only been taxed on income in the country where they book their profits, European countries insist on collecting digital services taxes as the said companies make big profits off sales in the region.