Fracking policies are wildly inconsistent across Australia, from gung-ho development to total bans 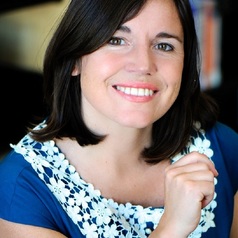 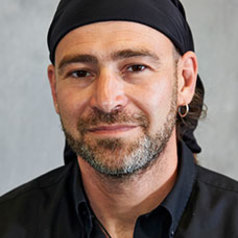 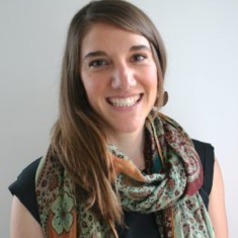 Following the Northern Territory government’s April decision to lift its temporary fracking ban, this decision paves the way for future growth of the industry across much of northern Australia.

Fracking policies vary widely across Australia’s states and territories, and so do community attitudes. Our review of the literature on unconventional gas development in Australia reveals an inconsistent approach in how governments have responded to the industry. While coal seam gas extraction has proceeded almost unimpeded in Queensland, the industry was halted in its tracks in Victoria, with a permanent ban on fracking legislated in March this year.

In the NT, despite an inquiry that acknowledged clear and widespread public opposition to fracking, the territory’s moratorium was lifted. In Tasmania, a moratorium is in place until 2025.

Unconventional gas development in New South Wales – despite pressing energy needs – has been protracted owing to growing community opposition towards fracking, with exclusion zones created near residential areas and industries such as wine-making and horse breeding.

The WA government’s decision to leave in place localised bans in the state’s most populated areas, while allowing fracking in existing petroleum tenements elsewhere, echoes the position taken by the South Australian government in September. The latter’s policy imposes a ten-year fracking ban in SA’s agriculturally rich southeast, while allowing the practice to continue in the northeast.

Labelled as a “clean” alternative to coal by industry, unconventional gas is presented as a key “transition” fuel, capable of delivering reliable, lower-emission electricity – a stepping stone along the path to zero-carbon energy. Our research suggests that this clean image is pivotal to public support for the industry.

The unconventional gas industry has been hailed as an economic lifeline for regional Australia. Justification for its growth into new regions is tied closely to the purported domestic “gas crisis”. Others predict that fracking for unconventional gas could have negative economic consequences.

Many affected communities continue to question the capacity of the industry to operate with low risk to health and the environment. In the Kimberley and across Australia, opposition to fracking simmers.

WA and SA exemplify efforts to strike a balance between the unconventional gas industry and concerned community members. Anecdotal evidence suggests that the effectiveness of attempts to secure fracking bans could relate to the political and economic muscle of affected communities. Our ongoing research seeks to analyse this development pattern.

What are the real emissions?

The industry has argued that “fugitive emissions” of methane from Australian unconventional gas wells are relatively low. However, more recent studies warn that we may be underestimating the true climate risks of unconventional gas.

The impacts of rising greenhouse emissions are becoming increasingly visible and costly, in the form of more frequent violent storms, intense rainfall, drought and bushfires. Last week, the Victorian Labor Government was re-elected on the back of strong climate policy. With 15,000 children walking out of school on Friday, the youth “climate strike” rallies attest to the strength of community feelings on climate action and the role of fracking in this context.

For state and territory leaders, the job of balancing gas industry interests with those of increasingly vocal communities is becoming more of a juggling act than ever before. With climate concerns intensifying, renewable energy supported by battery power appears a promising option for meeting regional development and energy needs. This has potential to gain widespread public support and create “green-collar” jobs while helping to reduce Australia’s emissions.

In contrast, a reliance on unconventional gas as an interim energy solution may “frack” more than just deep rock formations - but potentially communities, ecosystems, politics … and not least the climate.