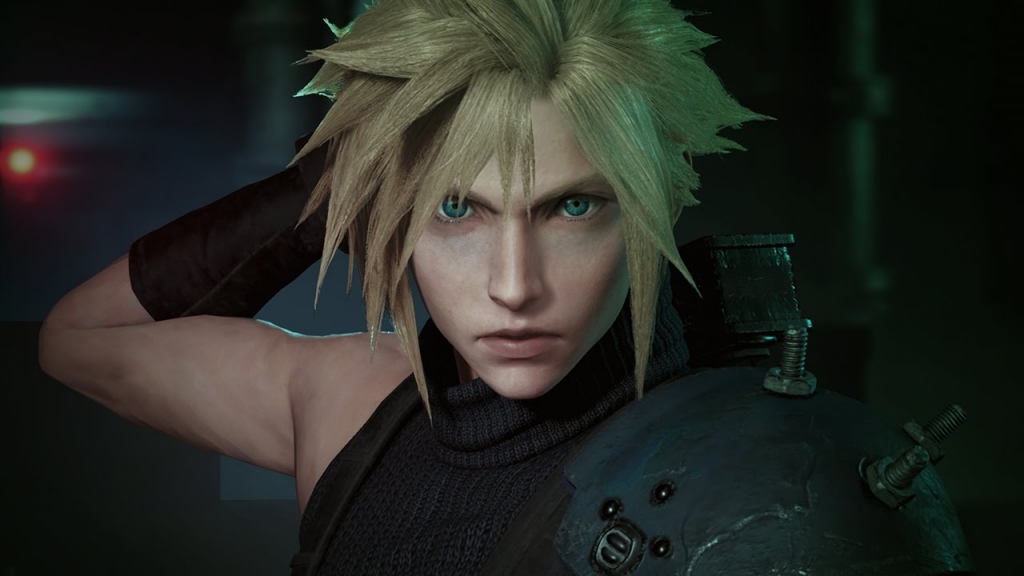 There are currently two strains of thoughts when it comes to the eventual quality of a game that is made by perfectionists. One is that it could lead to the disaster that was “Duke Nukem Forever” and the other is that it could result in the gem that is “Kingdom Hearts 3.” In the case of the “Final Fantasy VII Remake,” some fans fear that it might be the former rather than the latter.

As Comic Book reports, a recent update regarding a voice actor for “Final Fantasy VII Remake” has spawned discussions with regards to when the title would be coming out. The VA is Joe Weber and in a recent social media post, he revealed that he was voicing “an old favorite.” When asked if he or if the other VAs were already done with the recording of dialogues, he wrote that they were not.

"Not yet. It’s been a long process as they continue to develop the game. They want to make sure it’s as perfect as possible for the fans," his message reads.

This is where the problem comes in. Simply put, if the developers keep on trying to make “Final Fantasy VII Remake” as perfect as possible, it will only result in more delays for the game. As it is, the title is already considered by some to be going through development hell. The fact that it is adding more VAs to the mix is encouraging since it means that it is still moving forward, at least.

The good news is that Square Enix is reportedly putting in a huge amount of its resources and attention to “Final Fantasy VII Remake” with its other projects already done. Fans can only hope that this will then lead to the game finally getting finished in short order. It has been four years since it was teased, after all.