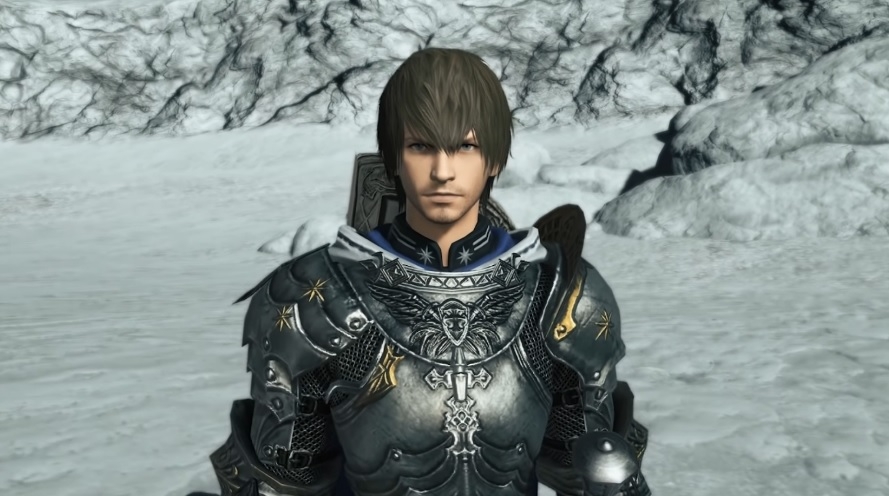 The highly anticipated “Final Fantasy 14: Endwalker” expansion is finally just days away, and its launch is even closer for those with early access privileges. However, Square Enix issued an important warning ahead of the expansion’s arrival.

Tech fans have seen popular products getting canceled or delayed throughout 2021 because of the ongoing semiconductor shortage worldwide. The so-called chip crunch has made it hard for many to buy PS5, Xbox Series X, new GPUs, and Nintendo Switch for over a year now. But, as it turns out, the supply chain issues will also have a direct effect on game launches like “Final Fantasy 14: Endwalker.”

In a blog post on Tuesday, Square Enix warned fans anticipating “Final Fantasy 14: Endwalker” to expect heavy server traffic, especially in the first days of the expansion’s release. While the video game company was able to optimize its existing servers in preparation for the launch, Square Enix said they were unable to add new Worlds before the expansion is out due to the chip shortage.

That means Square Enix will have to accommodate the influx of new, existing, and returning players expected to join the game upon the release of the “Final Fantasy 14: Endwalker” expansion. In its current state, however, the game’s servers have already faced some critical congestion issues after seeing a significant increase in active players last summer. Last July, Square Enix resorted to using an automatic logout system to help decongest the servers.

While new servers will not be ready in time for the “Final Fantasy 14: Endwalker” release, it appears to be a possible solution in the future. “The addition of new Worlds will still be considered as we procure the necessary server machines,” Square Enix said.

For now, though, Square Enix is hoping to prepare players with some of the issues players might encounter once “Final Fantasy 14: Endwalker” is here. The company also revealed other measures that will be in place to deal with the expected server congestion. For one, Square Enix said new character creation will not be available “on a World that is experiencing congestion.”

Players might also encounter the “Error 2002” message when logging in, which simply means there is too much traffic in the login server, and the only solution is to wait before trying again. The automatic logout feature will remain active as well. “Final Fantasy 14: Endwalker” will be released on Tuesday, Dec. 7, but early access begins Friday, Dec. 3.