Facebook losing active users for the first time in 18 years 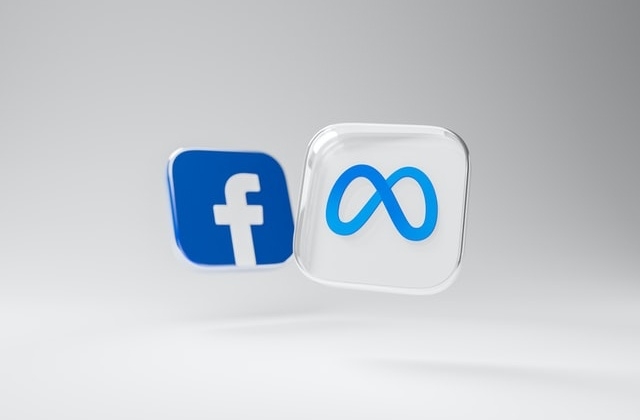 Facebook has been one of the most popular hangouts for millions of people around the world who spend a lot of time online. It has become the favorite online site for almost everyone because it easily connects people wherever they may be.

Friends and family can have reunions through Facebook, and everyone can keep up with each others' lives even if they are thousands of miles away. People can easily communicate with anyone at any time, and this explains why this social media platform has become very popular and has continued to be used since it was launched in 2004.

It was reported that Facebook's shares plunged 20%, and this, in turn, wiped out $200 billion off the value of Meta. The shares and value fell not long after it was revealed that the platform lost 500,000 daily users, plus the profits are also dropping. In fact, the personal wealth of Mark Zuckerberg, the company's chief, and co-founder, also took a hit.

Moreover, Meta Networks stated that in the last three months, Facebook's DAUs dropped to 1.929 billion. The company also suggested that the slow down in revenue gains was also caused by stiff competition with other popular sites such as TikTok and YouTube.

The company is now investing in the video-sharing business so it can compete with ByteDance's TikTok. Zuckerberg said he is confident that their investments in this sector, as well as virtual reality, will pay off.

"The teams are executing quite well and the product is growing very quickly," the Meta chief stated. "The thing that is somewhat unique here is that TikTok is so big a competitor already and also continues to grow at quite a fast rate."

Finally, The Daily Mail reported that analysts revealed the investors already expected signs of the shrinking user growth but they were surprised by the number of ad dollars that Facebook lost as TikTok continues to grow.