3 Tips on How to Help Someone Cope with Depression

Will AI Replace Our Human Jobs? 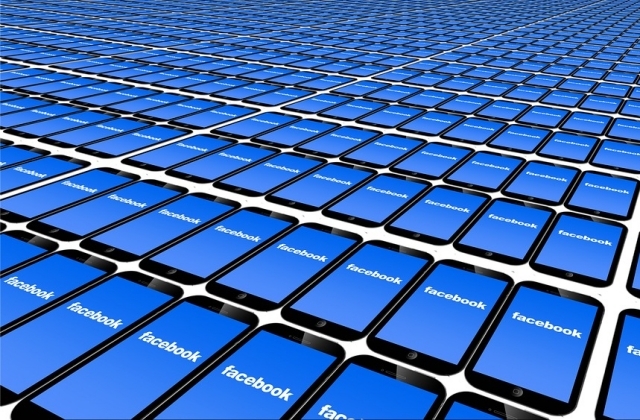 Facebook will be recruiting new workers in the European Union as it is planning to open 10,000 job posts in the said territory. The massive hiring would be carried out in the span of five years starting next year.

It was said that the latest job recruitment in the EU is part of Facebook’s push to build a “metaverse,” a virtual world where actual people and things are represented in a digital way. The social media giant picked the EU to be the center when it built the metaverse due to its long-standing European presence.

According to CNBC, Mark Zuckerberg’s company revealed its plans to hire 10,000 workers on Sunday, Oct. 17. In particular, it mentioned the hiring of high-skilled engineers in countries across the EU bloc. Facebook may focus on recruiting new people in the Netherlands, Germany, Italy, Poland, Spain, Ireland, and France.

In July, Facebook’s chief executive officer, Zuckerberg, already outlined his insight for a metaverse. This was described as a digital world where people can interact within a 3D space.

The company also revealed it had taken the first step towards realizing its metaverse vision that will allow people from across the world to hold meetings and do other activities together in virtual reality.

“As we begin the journey of bringing the metaverse to life, the need for highly specialized engineers is one of Facebook’s most pressing priorities,” Facebook’s vice president for global affairs, Nick Clegg, and vice president of central products, Javier Olivan, jointly said in a blog post.

They went on to say, “We look forward to working with governments across the EU to find the right people and the right markets to take this forward, as part of an upcoming recruitment drive across the region. And as Facebook continues to grow in Europe, we hope to invest more in its talent and continue to innovate in Europe, for Europe and the world.”

At any rate, it is not just Facebook that is building a metaverse but other major firms including Roblox, Epic Games, and Microsoft, are already working on this technology that was predicted to become a “thing” in the future. It was reported that these companies are investing heavily to create their own versions of the metaverse.