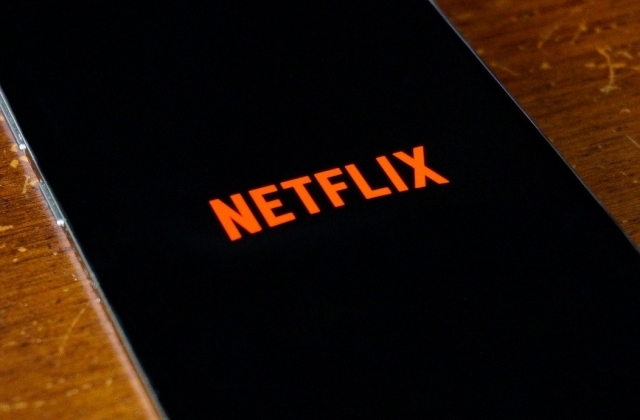 Netflix was said to have fired one of its staff who leaked confidential information about Dave Chappelle's "The Closer" special. The American streaming giant said that the information that was divulged are sensitive details that should have stayed within the walls of the company.

The details were about Dave Chappelle's stand-up special that is in itself already controversial. It was reported that Netflix confirmed the termination of the employee last weekend. According to CNN Business, the staff that was not named was also the organizer of an upcoming walkout that will be staged by the firm's trans employees on Oct. 20.

The Los Gatos, California, headquartered production and streaming company said that after a review on its internal access logs, they discovered that the said employee checked sensitive data and subsequently downloaded them. The acquired data was later shared externally, which is a violation.

"We understand this employee may have been motivated by disappointment and hurt with Netflix, but maintaining a culture of trust and transparency is core to our company," the company's spokesperson was quoted as saying.

In any case, the New York Post mentioned that the confidential information that was leaked was about what Netflix paid for Dave Chappelle's "The Closer" comedy special, a show that is being heavily criticized for being transphobic.

The data was said to have been referenced in an article that was published by Bloomberg, where it reported that the company invested $24.1 million on Chappelle's show while the budget for the hit Korean drama, the "Squid Game" was only $21.4 million.

At any rate, "The Closer" has been widely condemned by the Gay and Lesbian Alliance Against Defamation which is now known as simply GLAAD. Other advocacy groups of LGBT people also slammed the show because it is transphobic.

Finally, Chappelle's line in the show that triggered the ire of many was, "Gender is a fact. Every human being in this room, every human being on earth, had to pass through the legs of a woman to be on earth and that is a fact."