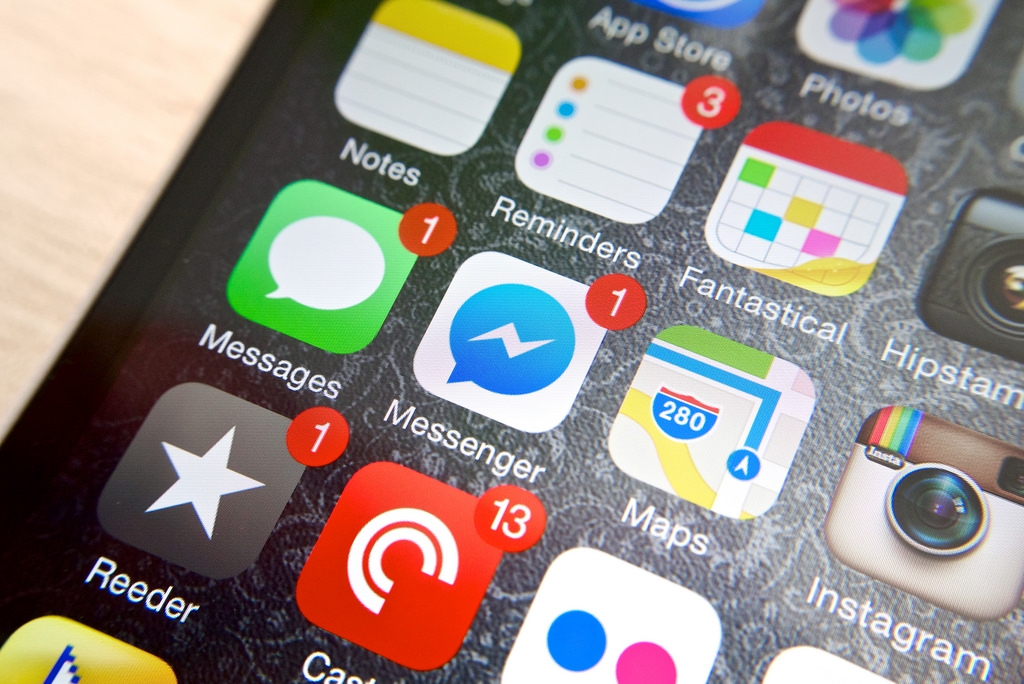 A few days after Google Maps launched its own Live Location feature, Facebook also released a similar service via its Messenger app. The biggest difference with Google’s own offering is the lifespan of Messenger’s location feature since it will only be around for an hour. This is the latest in the social network’s bid to make connectivity among users more ingrained.

This is not Facebook’s first foray into Maps territory when it comes to its Messenger app. As TechCrunch points out, the social network put out a similar offer back in 2015, which it quickly dismantled due to horrendous privacy issues. This time, Facebook is determined to carve a piece of the Maps pie for itself in order to increase its influence among users in terms of connectivity.

According to a Facebook post put up by Messenger Head David Marcus, the whole point of the new Live Location feature is to provide users with the ability to make get-togethers or meetings a lot easier to set up. It’s basically a way to provide people with a heads up on where they are at that moment and how long until they arrive.

“Many of us make plans on Messenger that involve finding each other, or letting friends and loved ones know we're on the way,” the post reads. “Sharing your location will also help some of you feel safer on the way home.”

Facebook Messenger Product Manager Selena Wang also made a blog post on the new service, saying that the feature has actually been in beta tests for some time. According to the feedback that the engineers got, it seems a lot of people actually found it useful.

As PC Mag explains it, users can share their location with specific people via Messenger or with a group. This will allow them to track the user in real-time over the next 60 minutes.