According to the judge, no reasonable jury could reject the SEC's claim that LBRY offered the credits as an investment in its content distribution network. 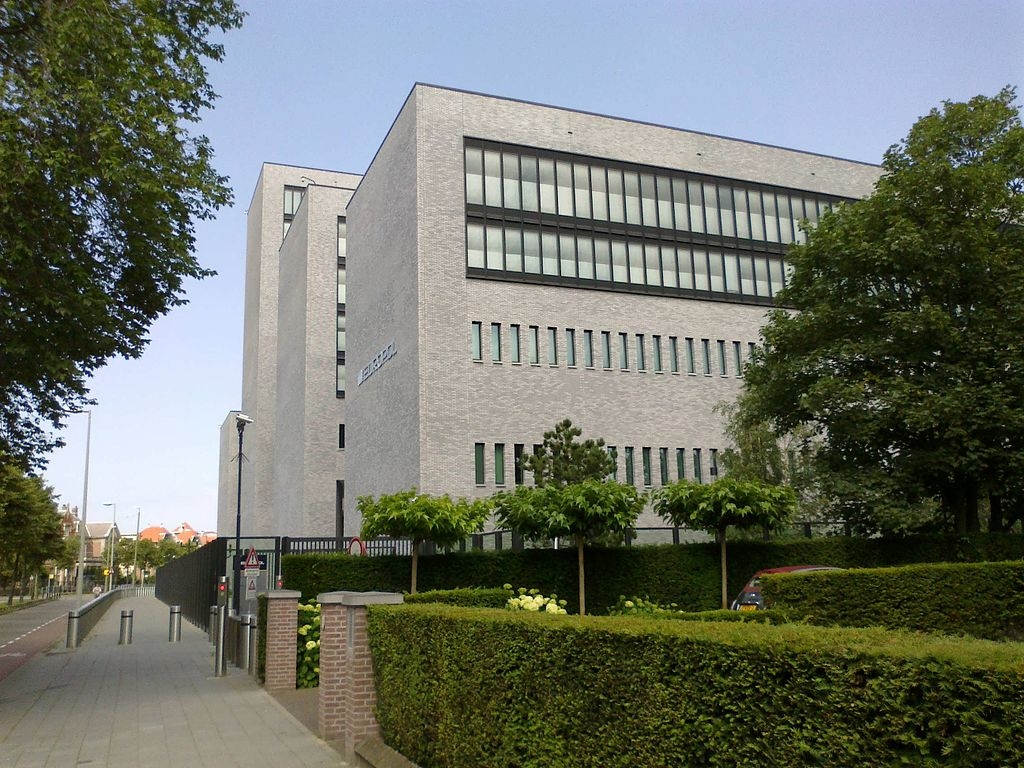 Europol Headquaters at the Eisenhowerlaan in The Hague, the Netherlands, which was opened by H.M. Queen Beatrix of the Netherlands in 2011. OSeveno/wikimedia

Bitcoin, the controversial digital currency, came under fire following the horrifying terrorist attacks in Paris, with many suspecting the terrorist group ISIS to use the digital currency for financing their activities.

In a major positive news to the bitcoin community, the EU law enforcement agency Europol has said that it did not find any evidence to back up reports linking the ISIS to the use of bitcoin or other alternative digital currencies, CoinDesk reported.

The report entitled, “Changes in modus operandi of Islamic State terrorist attacks”, is a review held by EU member states and Europol on 29 November and 1 December 2015.

“The sources of funding of the operatives in the EU are largely unknown. It is obvious that the costs of travel, the renting of cars and safe houses and the acquisition of means of communication and of weapons and explosives may involve considerable sums of money”, the report said. “There is no evidence however of IS-financing networks in existence. Despite third party reporting suggesting the use of anonymous currencies like Bitcoin by terrorists to finance their activities, this has not been confirmed by law enforcement.”

In November, a group of computer “hactivists”, going by the name Ghost Security Group, said it has located several bitcoin accounts used by ISIS to fund operations, Fox News reported.  A GhostSec member told Michael S. Smith II, co-founder of Kronos Advisory, a national security advisory firm, that one account contained $3 million worth of bitcoin. One member also said that the terrorist group’s digital currency amounts somewhere between 1% and 3% of its total income– between $4.7 million and $15.6 million.

However, the group clarified they did not link bitcoin to Paris attacks.

“We have linked IS to using bitcoin. However it only accounts for 1% to 3% of their total income and in no way was linked to the Paris attacks despite what you may be reading,” Ghost Security Group, Cyber Terrain Vigilance told News.Markets.