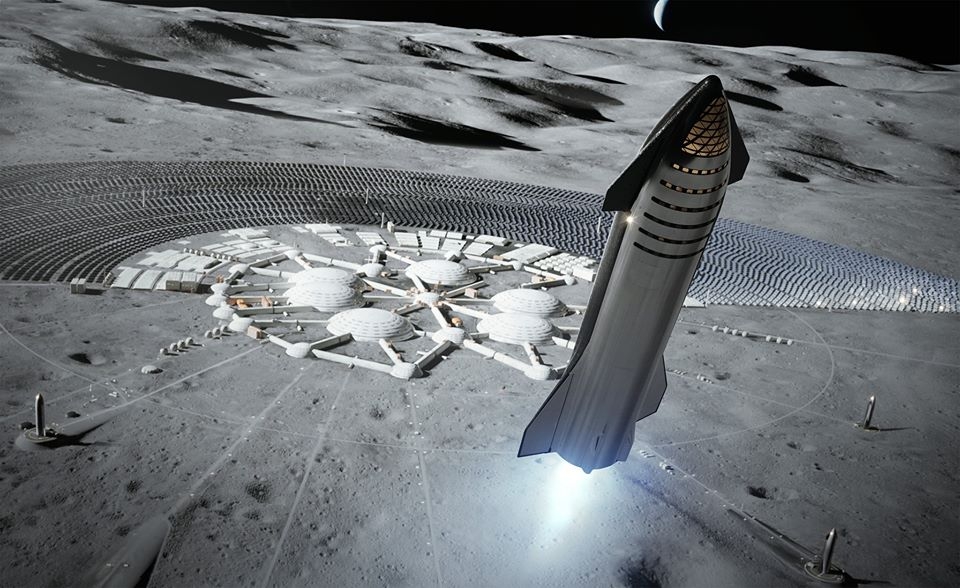 There’s nowhere to go but up for Elon Musk’s rocket company SpaceX. In fact, the billionaire CEO just gave several updates in a series of tweets saying that his Starship rocket might be ready for launch in a couple of months.

Of course, it has not been always smooth sailing even for the successful CEO. On November 20 last year, an explosion blew the top portion of his 16-story Starship prototype during its fuel tank pressurization testing, Business Insider reported.

But the good thing about failures is one can learn from them and improve even further. That’s just what Elon Musk’s SpaceX team did. Just weeks after the accidental explosion, the company came up with a brand new Starship that is set for launch before March ends.

“First flight is hopefully 2 to 3 months away,” Musk posted on Twitter.

In fact, Musk just shared a video showing SpaceX personnel hard at work perfecting a new dome, also known as the bulkhead, that will be placed on top of the Starship SN1’s fuel tank, the same part that blew off in the Starship Mk1 prototype November explosion. Apparently, his team decided to ditch rather than repair the Mk1 prototype, which explains why there is now the brand new SN1 prototype in its place, TechCrunch reported.

“Was up all night with SpaceX team working on Starship tank dome production (most difficult part of primary structure),” Musk explained with the tweeted video. “We're now building flight design of Starship SN1, but each SN will have at least minor improvements, at least through SN20 or so of Starship V1.0.”

Of course, Musk does not expect the SN1 prototype to be the Starship that will eventually be launched within his two to three-month timetable. The billionaire expects engineers to build up to twenty such prototypes before they’ll come up with a design that is safe enough to transport cargo and people into space.

Safety is of primary concern because the final Starship will be carrying humans on board. The Japanese billionaire and tech entrepreneur Yusaku Maezawa has already been confirmed as one of its future passengers. It is unknown how much money the billionaire had to come up with as fare for his future trip.