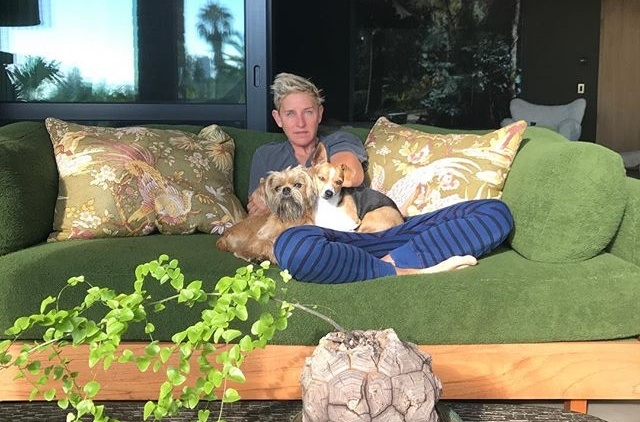 Ellen DeGeneres is allegedly leaving “The Ellen Show” after deciding it’s time to go. It was said that due to the scandals that point to her as a person with a bad attitude, she decided to quit and would be making her exit in 2022.

There are also reports that say “The Ellen DeGeneres Show” will be axed as soon as the upcoming season ends. This means that the new season would be the show’s final run since it cannot continue anymore after being riddled with negative controversies.

Ellen’s alleged plan to step down from her show

As per New Idea, Ellen DeGeneres will immediately pull out when her contract expires as her show would be canceled anyway. The cancellation rumors emerged after the 62-year-old host and comedian was accused of being toxic in the workplace and has always been mean behind the camera.

Even when she apologized for the allegations, the scandal just keeps getting worse because more people are coming out to tell their story on their personal encounter with Portia De Rossi’s wife. Many claimed that they too experienced and witnessed DeGeneres’ meanness. Someone even came forward and revealed that he was bullied by the host when he was just 11 years old.

Ben Gravolet, the son of a company where Ellen worked in New Orleans, shared that at that time, she was around 20 years old, and he was just a kid. Ellen allegedly called him names like fat and stupid.

With these stories, Ellen DeGeneres just planned to leave. A source reportedly said that the 62-year-old knows when to leave, and she knows they lost millions of viewers; thus, she realized it is time to go. It was added that besides, she already has savings that she can spend for the rest of her life.

Gossip Cop already debunked a number of articles that claimed Ellen DeGeneres is leaving her show, and it is refuting this report from New Idea as well. This is because there is no proof that the host is quitting plus, “The Ellen Show” executive producer Andy Lassner already said that nobody is going off the air” when someone said that the show is ending. Finally, the publication also reiterated that Ellen is staying.