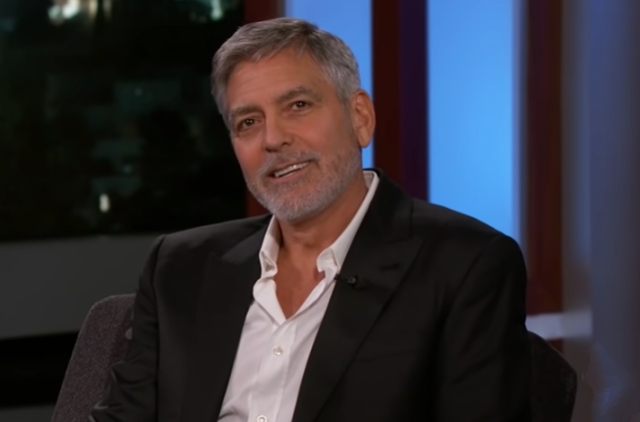 George Clooney is allegedly in hot water after his wife Amal Alamuddin found out he is planning to work with Catherine Zeta-Jones. The barrister is said to be very furious as there is no way she would allow them to reunite, even for a project.

Amal begged for her husband to drop his project with Catherine

An article titled “George & Catherine’s Shock Affair Bombshell” was published on New Idea and in it, it was claimed that Amal Alamuddin has banished Michael Douglas’ wife from her husband’s inner circle after they allegedly had “stand up row.”

The cause of the fight was George Clooney’s plan to reunite with his former “Intolerable Cruelty” co-star. Sources shared that Amal was furious after learning that her other half is working on a new script for a project that will star him and Catherine Zeta-Jones.

“Anyone but Catherine!” Amal allegedly told George according to the source.

The article seems to suggest that the barrister feels insecure because her husband and Catherine have a history since they already worked together in the past. Plus, the “Ocean’s Twelve” actress is being referred to as Amal’s version in the Hollywood circle.

George and Catherine’s chemistry is also remarkable so Amal does not want her husband to hang out or get cozy to her “sexier” look-a-like. The actor reportedly tried to ease his wife’s concerns but he just can’t shake of Amal’s insecurities when it comes to the said actress.

“He’s always told Amal to back off when it comes to his work and this is no different so he and Catherine have been talking a lot lately as he fine-tunes this script,” the anonymous tipster told New Idea. “Amal might have hit him with an ultimatum because right now he’s not listening to her,” concludes the suspicious insider also alluding that Zeta-Jones may be the one giving George her ear.

Is it true that George Clooney is in trouble with his wife because he is planning to work with Catherine Zeta-Jones again? Gossip Cop did some checking to see if this is true or not and it concluded that the narrative is utterly false.

In fact, the fact-checking site did not believe the report since the beginning because they find it to be an “over-dramatized” story. Amal is not jealous and there was no affair between the former co-stars.