’Elite’ season 3: Release date is out! Here’s what to expect when the series returns 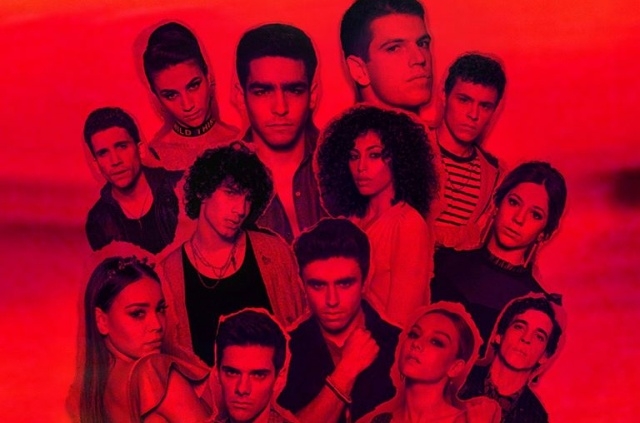 “Elite” season 3 has long been anticipated by fans, although the second installment was only dropped by Netflix in September 2019. It was not that long, but fans are already demanding for the next episodes, and finally, their pleas have been heard.

The impatient fans will be able to watch “Elite” season 3 a lot earlier than expected. The renewal of the show was also announced not long when season 2 was released, and it was amazing that the cast and crew have already started filming by that time.

Release date - When is it coming?

Now fans only have to wait for a few weeks more, and “Elite” season 3 will be back on the screen. What’s more, everyone can enjoy watching the show without stopping as all the episodes would be released on the same day, which is typical with Netflix shows.

As announced via the official video teaser of “Elite” season 3, it will be out in March. However, the exact date was not revealed on its Jan. 8 announcement.

“Elite” season 3 will be back, and it will pick up from where the second installment’s finale left off. This means that episode one of the third season will continue the timeline from the time Polo returned to school just after a short time in jail. He killed Marina, and everyone knows about it already, but it is a mystery as to how he was able to get out of jail that fast, which was only two weeks.

In the finale titled “0 Hours Missing,” Samuel was also in focus as the community thought he has disappeared. In truth, he was discovered hiding in the home of Guzman’s grandparents. Also, Carla is being cornered, so she would confess everything she knows about Marina’s death.

Tensions in Las Encinas are to be expected as the students have not settled yet after the gruesome murder of their school mate. Also, many want justice for their friend, so it is likely that Polo will form his own group and be a villain until the end.