‘Classroom of the Elite’ season 2: Fans give reasons why they think the anime will not be renewed 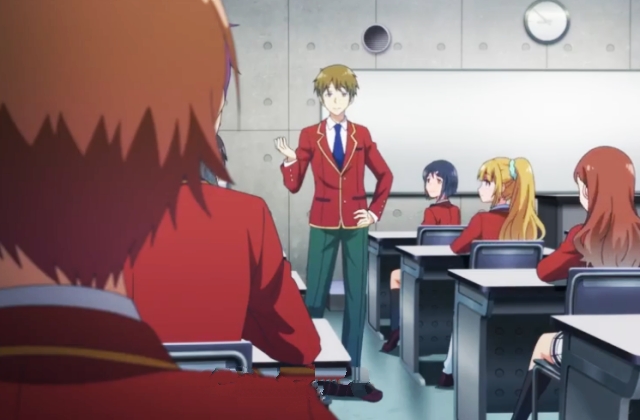 “Classroom of the Elite” season 2 is one of the animes that fans are waiting today. The series presents the typical school setting that is most common in Japanese animes, but this one has some twists to the viewers still want it to return.

“Classroom of the Elite” is set in Koudo Ikusei Senior High School, an academy for the elite students. There is a hierarchy in the school where the students are grouped based on a point system. The higher the points, the better because they will be the highest among all the classes.

Class 1-D is apparently the lowest rank, and they have been stripped of all points after the students broke some rules. Now the drive to advance to the higher class awakened in each highschooler as they want to belong to the top group. In “Classroom of the Elite,” advancing to the higher class is not achieved through written exams, but through competitions so everyone is competitive.

The show ended before the students in the lower level could catch up and topple those who are at the top in the school hierarchy. Does this mean the story will continue with “Classroom of the Elite” season 2?

The first season ended with 12 episodes, and the stories were based on the “Youkoso Jitsuryoku Shijou Shugi no Kyoushitsu” light novel series written by Shougo Kinugasa and illustrated by Shunsaku Tomose. It was released in 2015, and more volumes are still being released up to now.

Now, even with the fact that the anime is one of the most popular releases on Crunchyroll and it helped boost the sales of the light novel that already went past the 1 million sales mark in 2017, fans suggested that “Classroom of the Elite” season 2 will not be renewed anymore. Why is this so?

Finally, on Reddit, fans stated that although there are enough volumes to produce “Classroom of the Elite” season 2, it will not happen because season 1 was only created for the purpose of promoting the light novel and since they already achieved their goal, the second season is not needed anymore.