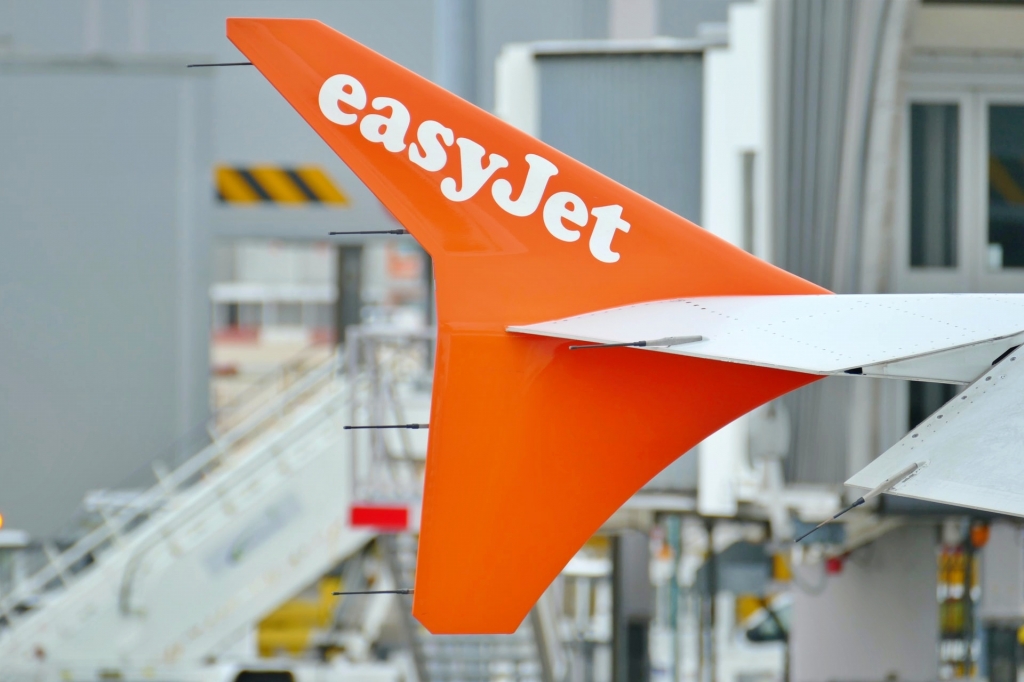 Photo by: Call Me Fred/Unsplash

EasyJet, a British multinational low-cost airline group, headquartered at London Luton Airport, experienced flight cancellations and other issues for weeks. The series of problems have been causing chaos in the company, and due to this, the air carrier's chief operating officer, Peter Bellew, has quit.

According to BBC News, EasyJet's COO filed for resignation as the flight disruptions continue, and the company has been in turmoil for weeks as a result. Then again, the company said that Bellew has left to pursue other business opportunities.

The CEO has vacated his post as thousands of flights were called off, with some on short notice. It was added that it was just last month when the Trade Union Unite asked Bellew to take control of the company after they criticized the management for "lack of leadership."

Bellew's departure was announced by EasyJet's chief executive officer, Lohan Lundgren, who said they are "absolutely focused on delivering a safe and reliable operation this summer" amid the disruptions in service.

The Guardian reported that the former COO joined EasyJet shortly before the pandemic struck. He moved to the company from its rival air carrier, Ryanair. The Iris airline reportedly tried to block Bellew's move through court, but apparently, it did not succeed.

It was noted that since moving to the Swiss airline, Bellew's fame has dwindled. His star further declined due to EasyJet's response to the flight disruptions it recently faced.

In any case, EasyJet's CEO revealed that Bellew would be replaced by David Morgan, who he described as very capable of handling the job assigned to him. The new COO is expected to provide strong leadership as the company prepares to welcome customers this summer.

"Morgan has significant experience and deep knowledge of the business and operation and will provide strong leadership for the airline this summer," Lundgren said.

Morgan has been with the company since 2016, and he has been working as director of flight operations before being appointed as the new COO. He was also the interim chief operating officer in 2019.