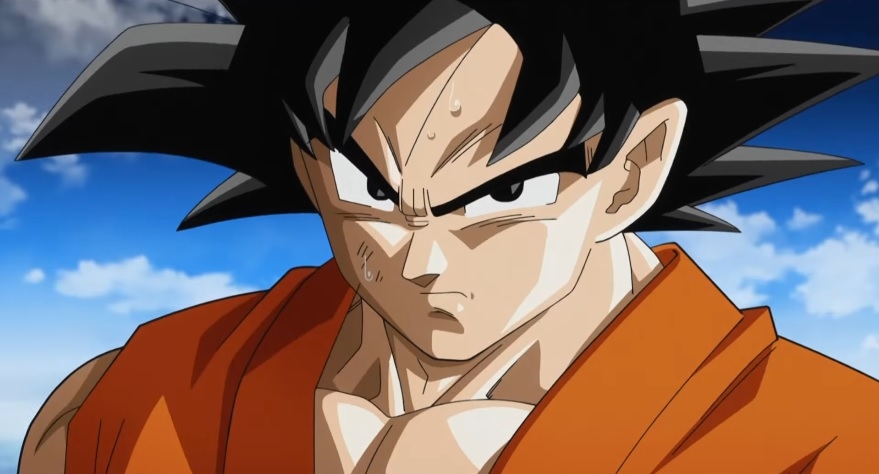 The moment that everyone has been waiting throughout this story arc has finally happened -- Goku perfected his Ultra Instinct form. As Merus promised, it guaranteed the defeat of Moro. However, the latest events seemingly hinted at Goku not finishing Moro’s existence in “Dragon Ball Super” chapter 65 and it may have also been foreshadowed in an earlier chapter.

Before digging in on the possible events in “Dragon Ball Super” chapter 65, it would help to review some key events from the last couple of chapters. When Merus was fighting Moro in chapter 63, he told Goku how working for the Galactic Patrol and spending time with Goku helped him develop a sense of justice.

While Merus was going for his last attack, he recalled a conversation during Goku’s training where they discussed why the Saiyan is not killing his enemies after the many times he had to save the universe from villains. At the time, Goku practically said he is ready to fight the bad guys over and over, and maybe they would end up joining the good side. As for the threats they pose in the future, Goku said he just has to keep getting stronger and that life is more exciting than killing every enemy he faces.

Now to the possible events in “Dragon Ball Super” chapter 65, this particular conversation may have foreshadowed how Goku would respond to Moro’s plea for mercy. The villain pled for mercy by the end of chapter 64 and recalling Goku and Merus’s conversation Goku can let Moro live. Even before this arc, it was already made obvious that Goku is not really fond of killing even his worst enemies.

The Galactic Patrol has also sentenced Moro with a death penalty. But when Jaco confirmed this to Goku, the Saiyan declared he is no longer part of the organization likely hinting that he cannot fulfill the responsibility of carrying out Moro’s death sentence. Beerus, knowing Goku, became immediately worried about what Goku is planning with Moro after parting ways with the Galactic Patrol.

What Goku decides to do next might be revealed in “Dragon Ball Super” chapter 65. It will be released on Tuesday, Oct. 20 with official free digital releases on Manga Plus and Shonen Jump.