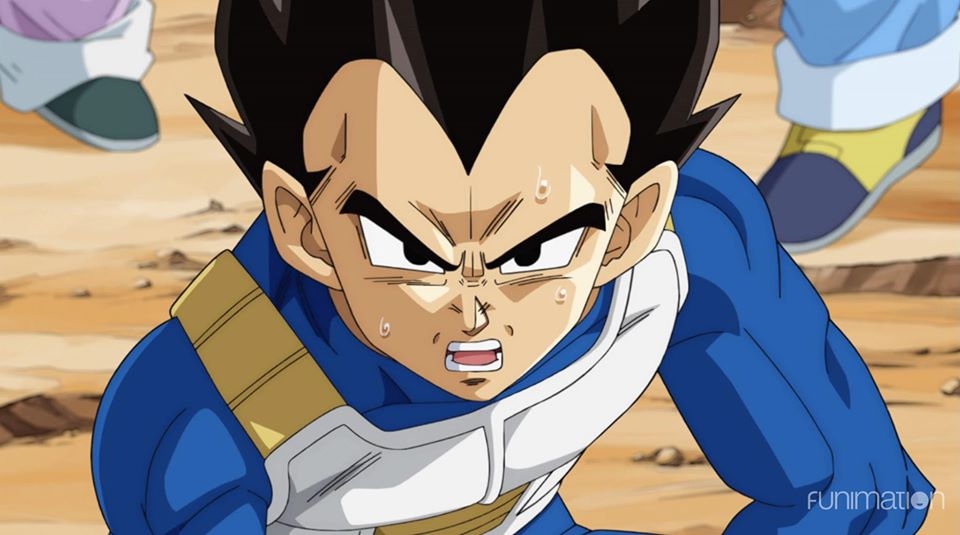 The “Dragon Ball Super” chapter 61 release date won’t be arriving until next month. However, fans are already wondering what Vegeta’s new technique might be and if he is indeed more powerful than Goku and Moro after completing his training in Yardrat.

In the previous “Dragon Ball Super” manga chapter, which is available for online reading on Mangaplus, Goku and Moro fought with all their strength. Merus, the angel who trained Goku, understood why the latter had to fight in full power even with the knowledge that doing so would drain him of energy more quickly.

Apparently, Merus miscalculated Moro’s current power level. “To think that he grew this powerful…” Merus told Whis. “I expect that Goku sensed that as well. Hence, this gamble of his – tapping into his full potential.”

The two fought fiercely for a while. But, just as predicted by Merus, Goku wasn’t able to maintain Ultra Instinct Sign for long.

When it failed, Goku can no longer fight evenly against Moro and he was eventually defeated. Just as Moro was about to absorb his energy, Andriod 17 and 18 stepped in and kept Moro occupied for some time.

Thankfully, Vegeta sensed what was happening on Earth. After Goku was defeated by Moro, he asked Pybara to teach him Instant Teleportation, which he quickly mastered. Thus, he was able to go back to Earth while Androids 17 and 18 are still fighting Moro.

Now here’s the interesting part. “What, did Ultra Instinct prove to be useless?” Vegeta jokingly asked Goku. “I’ve learned a far superior technique of my own.”

He then instructed Android 17 and 18 to cease their attacks on Moro. “That one is mine,” Vegeta boldly said. Fans can definitely expect a high-level fight between Vegeta and the wizard to commence in “Dragon Ball Super” chapter 61.

Moro complained that planets can no longer provide him with fighters that can match him in power. “You want someone stronger than you?” Vegeta asked Moro. “You’ve found him.”

Does this mean that Vegeta is not only stronger than Goku but he is also more powerful than Moro as well? “DBS” chapter 61 will arrive on June 18, 2020. Stay tuned for updates.