‘Dr. Stone’ chapter 23: Senku acquired tungsten and finally builds a cellphone in ‘The Wave of Science’ 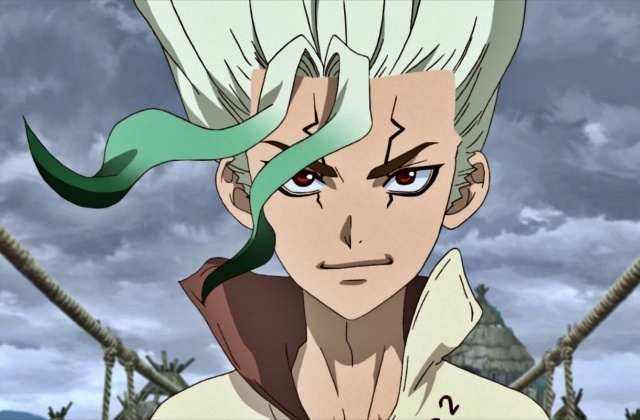 “Dr. Stone” episode 23 is called “The Wave of Science,” and this is the penultimate episode before the series ends. Senku and the villagers are now ready to defeat Tsukasa with the help of the machines and gadgets that they created.

In episode 22, Senku, Magma, and Chrome set out to find tungsten so they can make a filament that can overcome extreme heat. They need it for their cellphone, and after getting some rocks in the cave, they headed back to the village, and Senku was welcomed by everyone with a huge gift!

Likewise, despite his negative suspicions, he formed new friendships instead. It turned out that the villagers have come to like Senku, and they recognized him as their leader. Even his rivals, like Magma, turned out to be a caring friend, although they don’t really show it.

What will happen next?

“Dr. Stone” episode 23 will show Senku and the villagers working to form the coil threads that they need. To do this, they need to crush the tungsten stone and turn it to powder form. Chrome and Kaseki made a machine to produce the high-temperature heat for melting iron.

They have to heat this up at high temperatures, but they are not getting the right heat that they need. They build the Hickman pump, and when it was done, they start creating everything they have planned for since the beginning. Gen also made the carbon battery, and Senku said that they need about 800 of those, and Gen said that’s brutal.

With everything going great, they eventually acquired plastic, wire, vacuum tubes, and microphones. Now, they have all the materials to build the most powerful weapon in modern warfare. They are not ready to produce cellphones and fight their enemies!

It can be assumed that Senku will make mobile phones after putting all the materials that they made together. This is the first cellphone in the new world, and as they have talked about before, they will use this to communicate and effectively attack Tsukasa.

Since the next episode is the last, the mystery about petrification is expected to be revealed. Meanwhile, “Dr. Stone” episode 23 is airing on Dec. 20, as per Fandom.