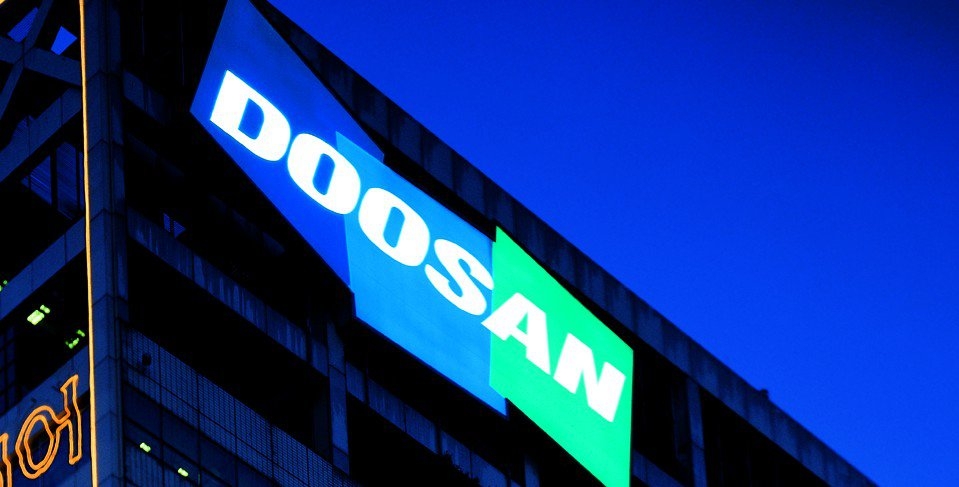 Doosan is moving numerous assets to pay off debts.

South Korea's Doosan Group is on track to repay debts worth 1 trillion won by the end of the year by selling its assets, including affiliate Doosan Solus Co. and a golf course.

A deal has been signed for Doosan to sell its golf course Club Mow for 185 billion won to a Hana Financial Investment Co.-led consortium.

The agreement is subject to a two-week review of the golf course's books by the consortium.

Chinese property developer, JL Global Co. of the Shanghai Fenghua Group, is the largest shareholder of Daewoo Development with a 56.6 percent stake.

Doosan Group has kept mum on its other asset sales.

In return for the financial support, the group will sell assets to repay its 1 trillion won debt by the end of the year.