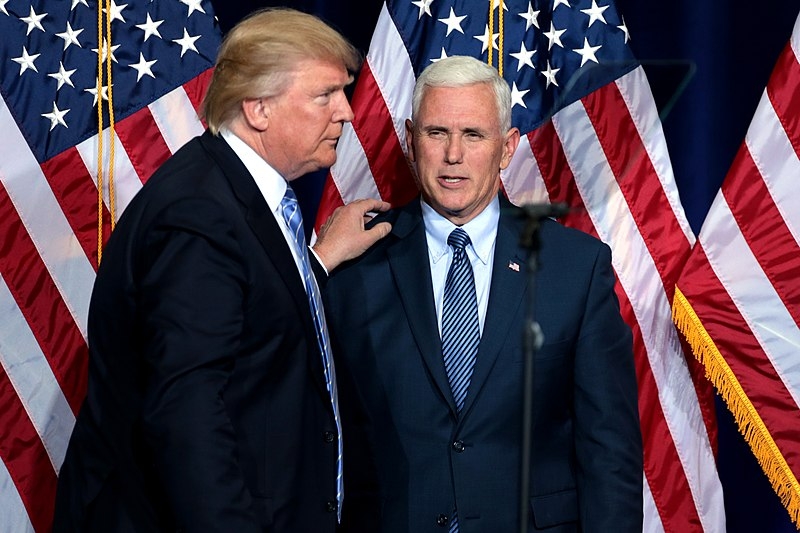 With the public hearings by the Jan. 6 congressional committee around the corner, more revelations were made as to what transpired in the White House on the day a mob of Trump supporters stormed the Capitol. New witness testimonies to the panel revealed that Donald Trump was apparently upset when his vice president, Mike Pence, was brought to safety as the riots took place.

In a report by the New York Times this week, the now-former president was not happy when Pence was being escorted to safety by his security detail as the insurrectionists broke into the chambers while calling for Pence to be hanged. The revelation comes from the testimony of a colleague to White House Chief of Staff Mark Meadows to the committee.

The witness said Meadows went into his office, telling them that Trump was “complaining that the vice president was being whisked to safety.” The witness added that according to Meadows, Trump suggested that Pence maybe, really deserved to be hung. However, the report noted that it is not clear how the former president said it.

When the riots were taking place, Trump resisted the repeated calls by his aides to call off the violence and instead blasted Pence on Twitter for refusing to reject the electoral votes that would certify Joe Biden’s election victory. The tweet came after Pence was escorted to safety by his security detail.

Five people were killed from the riots on January 6, 2021, while dozens of law enforcement officials were left injured. Hundreds of the insurrectionists were since arrested and tried, and a growing number of the rioters were sentenced.

Aside from the Jan. 6 committee’s investigation of the insurrection, the former president is also facing an investigation led by the New York Attorney General, Letitia James.

An appeals court ruled Thursday to uphold the decision by Manhattan federal judge Arthur Engeron that the former president and his two adult children; Ivanka Trump and Donald Trump Jr, must testify under oath as part of James’s investigation into the Trump Organization.

The Trumps tried to quash the order back in February to sit down for a deposition, saying that James’s civil probe was unfairly in line with Manhattan District Attorney Alvin Bragg’s criminal investigation into the Trump Organization.