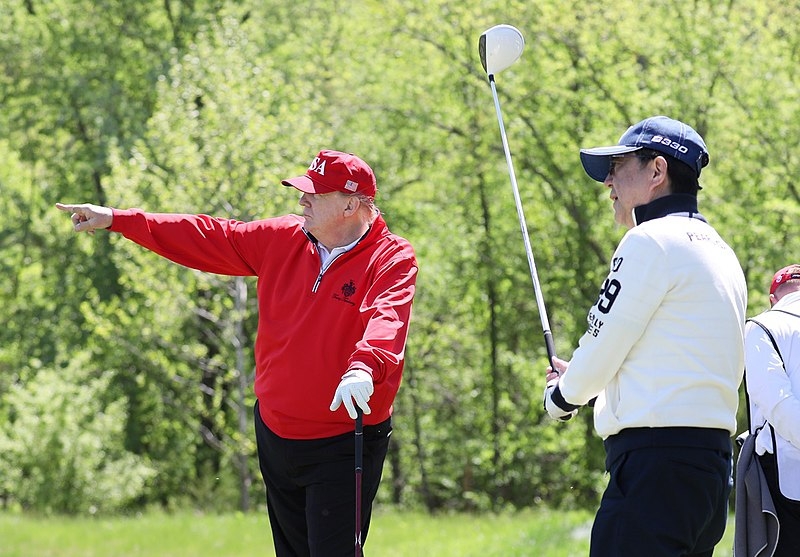 The long-running case by the Manhattan District Attorney against former President Donald Trump appears to pick up steam again as of late. In a recent court filing made by DA Alvin Bragg, the filing has asked the judge to proceed with the case against the Trump Organization.

The filing by Bragg is asking the judge to proceed with the case against the former president’s business. Bragg has also indicated that he is ready to press felony charges on Weisselberg.

Former Trump attorney Michael Cohen has previously spoken with the DA and has provided documents.

“This case, at its core, is ordinary,” said Assistant District Attorney Solomon Shinerock, according to the New York Daily News. “It arises from the fact that Allen Weisselberg violated the basic imperative that all New Yorkers faithfully report and pay tax on their income.”

Weisselberg’s attorneys claimed that the information the DA is basing their facts on are lies that Cohen is telling investigators. However, Bragg’s office explained that the prosecutors were not briefed and never once saw the contents of Weisselberg’s testimony against Cohen to the investigators.

“Indeed, the claim that (Cohen) sparked this Investigation as part of a vendetta resulting from Weisselberg’s immunized testimony is incorrect,” said the filing. “And regardless of (Cohen’s) feelings towards Weisselberg…the Investigation that led to this Indictment, and the information used to obtain that Indictment, are the result of sources completely independent of (Cohen).”

Meanwhile, the former president has sought to influence the Georgia Republican primaries as the state’s GOP incumbent Brian Kemp is challenged by former Senator David Perdue, whom Trump is backing. Trump has constantly targeted Kemp for his refusal to overturn the state’s 2020 election results in its favor, with Joe Biden winning by a narrow margin even after a recount was done.

Raffensperger recently announced a record turnout of voters in his fight against a pro-Trump candidate that the former president is backing in the race.

Over 300,000 voters cast their votes on the day of the primaries, according to The Washington Post, despite the restrictive voting laws passed by the state’s Republican-controlled legislature.