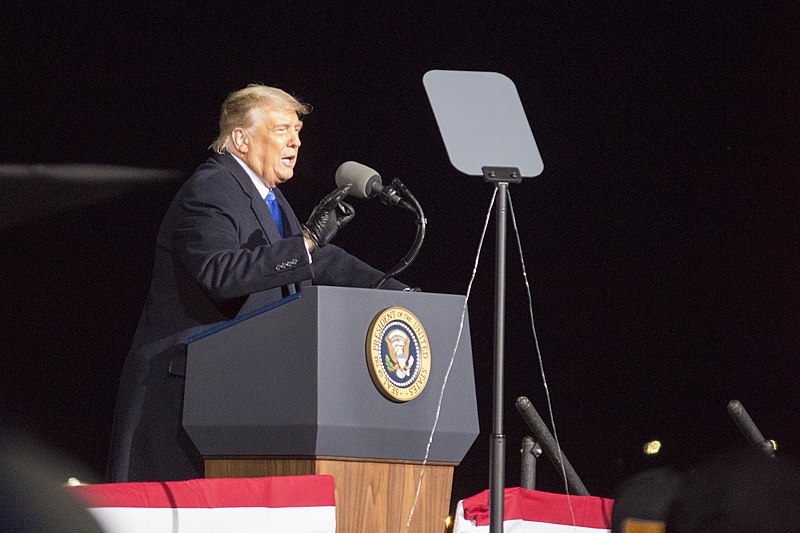 On Monday, the Supreme Court rejected a number of cases that were related to the recent elections. This also included the disputes from Pennsylvania that caused a divide among the justices prior to the election. The cases that were rejected involved the contention of results by the now-former president and his allies in the five states that went to Joe Biden: Pennsylvania, Georgia, Michigan, Nevada, and Wisconsin. Aside from the two Pennsylvania disputes, the judges ultimately declined to hear the cases, putting an end to the months of legal disputing. The Supreme Court previously did not take any action on the cases and turned away requests to fast-track the cases in January.

With regards to the Pennsylvania disputes, three of the nine justices said that they would have heard the case. Nevertheless, this would not affect the outcome of the elections. Biden won the elections with 306 electoral votes while Trump has 232 electoral votes. Justice Clarence Thomas called the rejected cases an opportunity to address the question of whether state lawmakers or state courts get the final say in how federal elections are carried out.

“We failed to settle this dispute before the election, and thus provide clear rules. Now we again fail to provide clear rules for future elections. The decision to leave election law hidden beneath a shroud of doubt is baffling. By doing nothing, we invite further confusion and erosion of voter confidence,” wrote Justice Thomas.

Trump’s continuous assertions of a stolen election incited the Capitol riots that resulted in his impeachment by the House for a second time before leaving the White House on January 20. The now-former president’s impeachment was decided on by a bipartisan vote, with 10 Republican Representatives joining their Democratic counterparts. Among those Republicans was Liz Cheney, the number three Republican in the House.

Cheney once again doubled down on her criticism of Trump for inciting the riots. Speaking at a foreign policy event hosted by the Ronald Reagan Presidential Foundation and Institute, Cheney reiterated her comments from when she voted to impeach, saying that what happened on January 6 must not be repeated.