Donald Trump shock: POTUS says Prince Harry and Meghan Markle are to pay for their own security 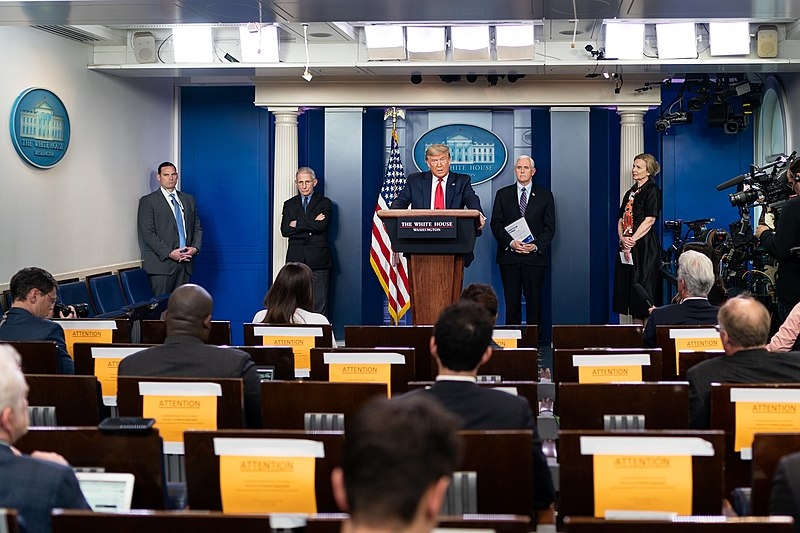 The news of Prince Harry and Meghan Markle’s departure from royal life shocked the world, and their every move since stepping down from their regal duties continues to be monitored. Upon the news of the couple staying in California, President Donald Trump had something to say about it on Twitter.

Trump recently tweeted about the couple following reports that they were staying in a gated community in California, saying that the government will not provide them with security protection. “I am a great friend and admirer of the Queen & the United Kingdom. It was reported that Harry and Meghan, who left the Kingdom, would reside permanently in Canada. Now they have left Canada for the U.S. however, the U.S. will not pay for their security protection. They must pay!” tweeted Trump.

The question of the security for the former royals has always been a topic of discussion ever since they stepped down from their duties. Harry and Meghan, along with their son Archie, were reportedly planning to permanently stay in the United States after residing in Canada for some time. While in Canada, they were under the protection of British security and the Royal Canadian Mounted Police. They previously stated that they would not make the move to the United States until Trump was no longer in the White House.

Trump ultimately has the final say on whether or not the couple will have state-funded diplomatic protection as Harry will not be classified as an international protected person anymore when he goes through the final stretch of his official departure from royal duties, colloquially known as Megxit. The British Metropolitan Police will still be responsible for their security and Scotland Yard is presumed to provide protection officers when the couple finally settle down in the United States.

A spokesperson for the former royals announced that the couple had no intention of asking for security protection from the government. This sudden move to Los Angeles appears to be a backtrack from their previous statement. The couple were originally supposed to move to Meghan’s home state where her mother lives, however, they were forced to fast track their move due to the pandemic.