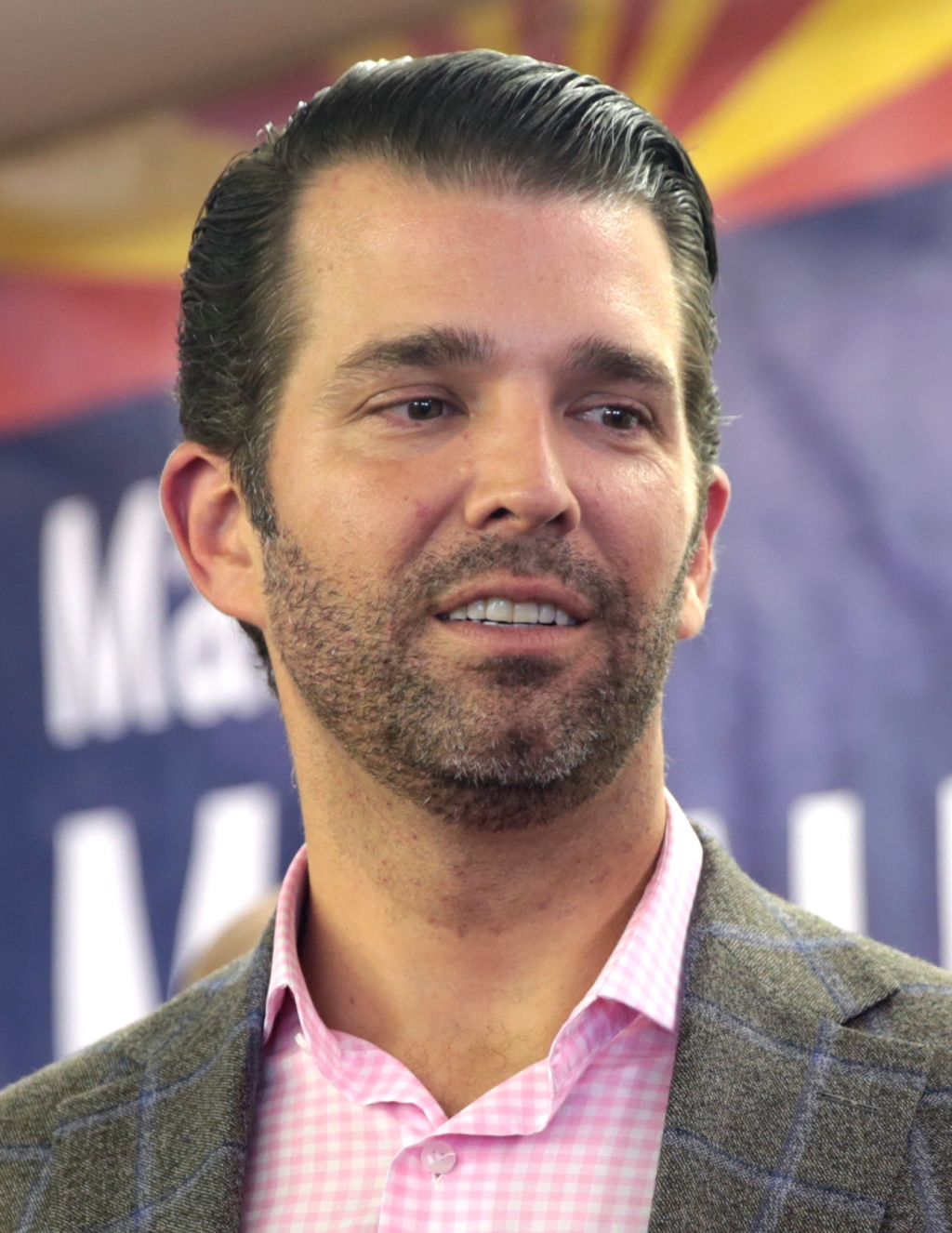 Donald Trump and Ivana Trump’s eldest child, Don Jr., recently sparked speculations that he could be on drugs.

Political Flare journalist Jason Miciak said that unlike the POTUS, not much has been said about his eldest son possibly taking drugs. The president, on the other hand, has been rumored to be taking Adderall and other stimulants.

However, even though there is no proof regarding Don Jr., alleged drug use, Miciak said that there are some obvious changes in his behavior that may suggest that something’s wrong with him.

“We have posted the previous video of Junior acting rather crazily, hyper, sweaty, talking fast and incomprehensibly. It was just … weird. But none of that would matter if Junior had always spoken in such a weird manner,” he wrote.

On Thursday, Don Jr. spoke in front of a crowd, and he definitely acted crazily. His words were incomprehensible, and he was a little bit more hyper than usual. Some netizens also noticed the changes in his behavior and said that Don Jr. tried hard to mimic the POTUS.

“He must watch videos of his dad at a rally. He’s trying to get the shrug and step back routine down for 2024 when he runs,” Twitter user @TxsleuthUSA said.

“He’s so pleased of himself too. Junior is the saddest one of them all. You can tell he just wants the slightest recognition from his walking landfill of a father that he’s a good boy but the problem is the guy he’s seeking acknowledgment from is a malignant sociopath,” Twitter user @AmoneyResists said.

“I thought his father is the biggest jerk on earth but I may have to rethink that one. Things are not looking good for Barron. Then, of course, there’s Eric,” Twitter user @BarbaraLaffer16 said.

“Mimicking his father down to the smallest detail. What a desperate son,” Twitter user @HappyBitchFace said.