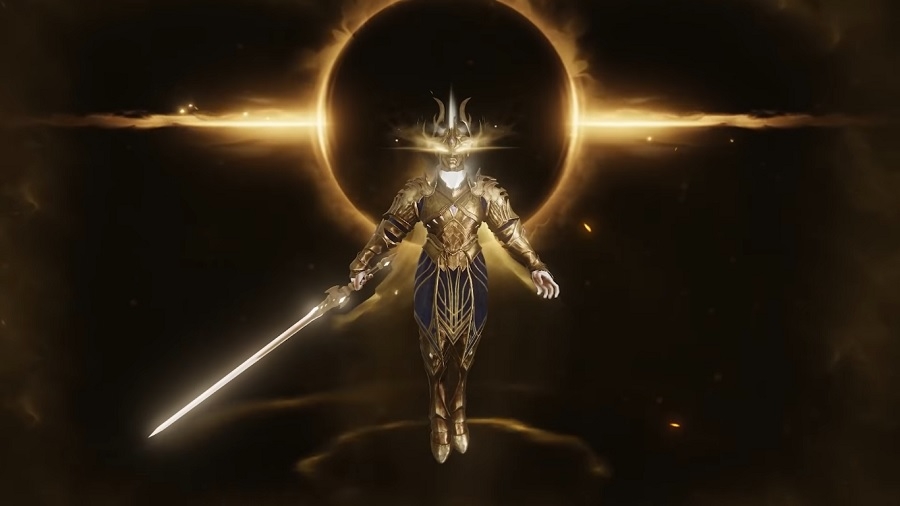 The free-to-play “Diablo Immortal” is launching in a few days, and Blizzard Entertainment has announced at exactly what time the game will go live. PC gamers can also start preparing for its arrival and start to pre-load the game now.

“Diablo Immortal” was primarily designed for mobile devices. However, Blizzard announced last month that the game would also launch at the same time on PC, albeit in open beta initially.

The developer said in a blog post that it took time to decide whether or not to bring “Diablo Immortal” to PC. “In the end, the deciding factor was that we knew many of you would attempt to play this game through an emulator, thus leading us towards building a better experience,” Blizzard said in a blog post.

As mentioned, PC gamers can now pre-load “Diablo Immortal,” but they will need to install the Battle.net app and have an active Battle.net account as well. The game will also be free-to-play on PC, but it is still unknown how long it will remain in open beta.

Meanwhile, Blizzard also noted that “Diablo Immortal” will have dedicated servers for several countries in Asia. That means players in Hong Kong, Indonesia, Macao, Malaysia, Philippines, Singapore, Taiwan, and Thailand will not get the game on PC, Android, and iOS until June 22. Players in Vietnam can only play the game on PC starting on the same date.

The developer has also previously confirmed that “Diablo Immortal” will support cross-platform play between PC and mobile. While Android and iOS players can use guest accounts to play the game, they will be required to sign in with a Battle.net account to use the cross-play feature.