‘Dexter’ revived on Showtime; Michael C. Hall will be back as Dexter Morgan 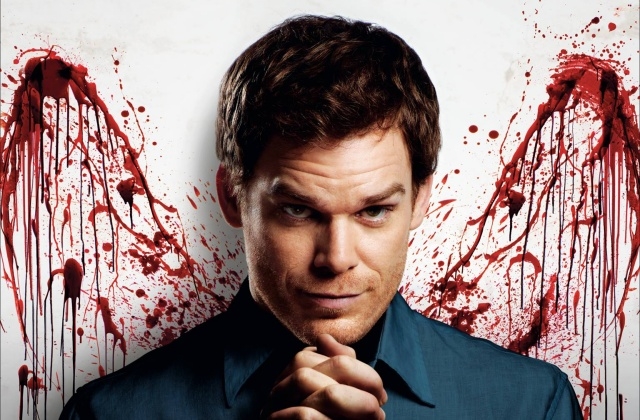 The crime drama series called “Dexter” that aired on Showtime after it was launched in October 2006. It was on the broadcast for eight seasons and ended with the 12th episode titled “Remember the Monsters” in September 2013.

In recent times, more dramas and TV shows are being rebooted or revived and “Dexter” is now one of those shows after it was brought back by Showtime. It was announced this week that it will be making its comeback and Variety reported that the cable channel ordered 10 episodes and its production is set to start in 2021.

It was added that its showrunner, Clyde Phillips is also returning to manage the show. The target date for the premiere of “Dexter” revival is in the next fall.

“‘Dexter’ is such a special series for Showtime and its millions of fans,” Showtime’s co-president of entertainment, Gary Levine, said. “As this breakthrough show helped put our network on the map many years ago we would only revisit this unique character if we could find a creative take that was truly worthy of the brilliant, original series.”

He added, “I’m happy to report that Clyde Phillips and Michael C. Hall have found it, and we can’t wait to shoot it and show it to the world!”

As US Today noted, the full list of cast for “Dexter” is not yet available at this time. The plot or storyline is being kept under wraps as well but fans may be hearing more details from Showtime soon.

In any case, when “Dexter” returns, there is a chance that it will touch on or even pick up from it left off in season 8 finale. In that episode, Dexter Morgan faked his death and started to live with a new identity. He assumed to be a lumberjack in Oregon after escaping from a hospital bringing with him the body of his comatose sister.

Dexter’s son Harrison has been sent to Argentina where he is now living with his partner Hannah. From this plot, many things could happen but whether the show is continuing with this story or it will present a different storyline is not known yet.