Detroit Lions considered underdogs against upcoming match against Green Bay Packers; Passing, Defense to be showcased by the match 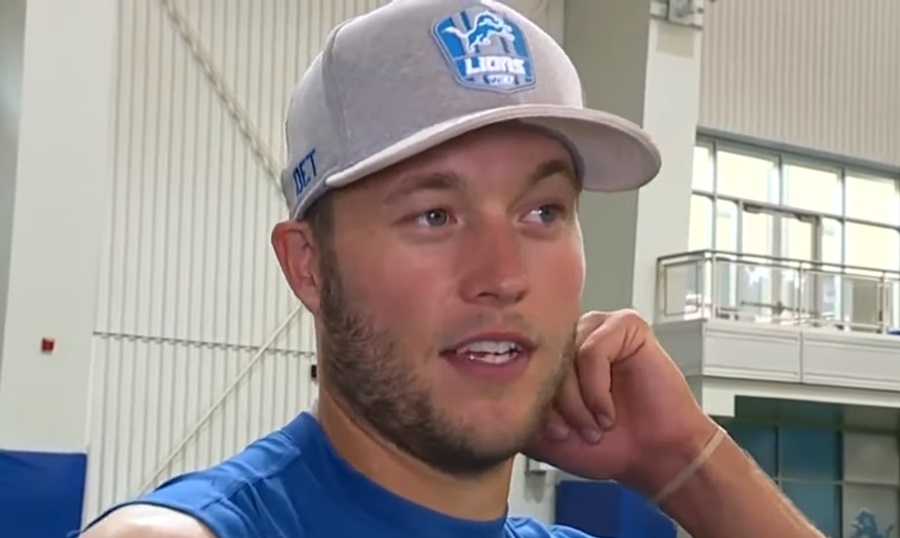 The Detroit Lions are set to clash against the Green Bay Packers this coming Tuesday, and the matchup may prove to be quite an interesting one. The former’s strength proved to be its stellar passing, while the latter’s defense has been rock solid so far.

Despite both teams having edges of their own, however, the Detroit Lions are a four-point underdog coming into the match. This isn’t surprising since, between the two, the Packers have shown to be more consistent, winning three of its four games in Week 6 “Monday Night Football.”

The Detroit Lions, on the other hand, has shown it can be sloppy, case-in-point the team’s match against the Cardinals where they blew a 24-6 lead and ending the game on a tie. Having said this, the Lions have corrected their mistake, narrowly losing to Kansas City recently and winning against the Eagles and Chargers, IBT reported.

The Detroit Lions are currently 2-1-1. The team’s mettle will certainly get tested come Tuesday as they’re going against the Packers who are sitting on a 3-1 record.

Daunting as the Packers are, the Detroit Lions crew are excited to face them as they know it’s going to be a lot of fun competing against a high-caliber team. Wide receiver Kenny Golladay certainly thinks so, the team’s website reported.

Golladay acknowledged that the Packers’ defense has been creating a lot of headaches to their opposition, causing turnovers left and right thanks to the aforementioned solid defense. But the wide receiver is also confident about the Detroit Lions’ own wall as well. Lions quarterback Matthew Stafford agrees with Golladay’s statement regarding the Packers’ defense.

“They’ve got guys up front that wreak havoc on the game and guys in the backend that are really sticky in coverage and do a great job when the ball is in there of going and making plays on it. We’ll have our work cut out for us,” Stafford said. On the other side of things, Stafford has been the subject of mockery in Bleacher Report’s latest parody of the NFL, something that was received negatively by one Detroit Lions, Freep reported.

While Stafford shrugged off the jab, running back, Kerryon Johnson came to the quarterback’s defense and said that it’s fine making fun of a team. But to hone in on a specific person who’s been keeping his head down and trying his best to help the organization, Johnson said it was in bad taste. Nevertheless, Stafford can’t afford to get distracted now, although the parody video could be the fuel that will set off the Detroit Lions’ quarterback. We’ll just have to wait Tuesday to see how the matchup will go down.