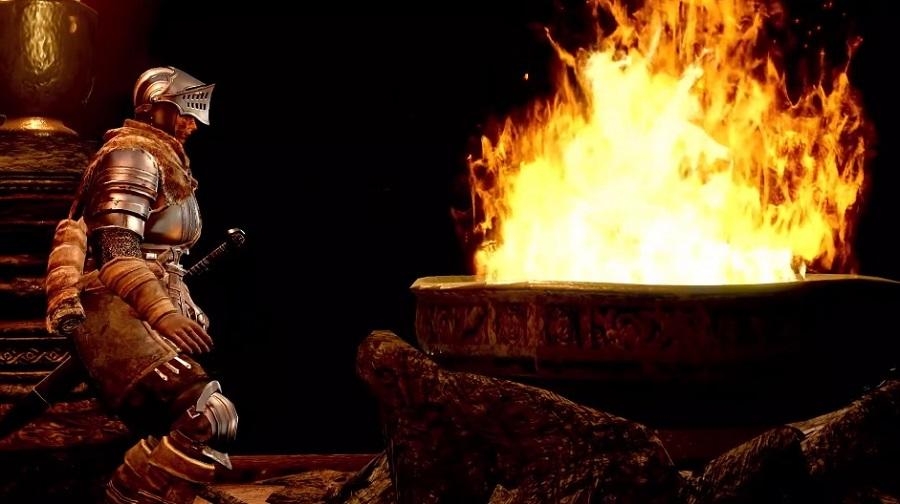 The long wait may be over soon for avid fans of "Dark Souls." Developer FromSoftware has recently provided an update on the status of the games' online servers more than four months after they were taken down indefinitely.

To recap, FromSoftware announced that the online PvP servers for "Dark Souls: Remastered," "Dark Souls 2," and "Dark Souls 3" were deactivated back in January. The announcement came after reports that the games have had a remote code execution (RCE) exploit that was left unresolved for some time.

We apologize for this inconvenience.

While FromSoftware did not specifically mention the RCE issue when the "Dark Souls" servers were taken offline, fans believed the drastic measure was enough confirmation. RCE is one of the most notorious exploits that can be found in a game or other PC programs.

As the name suggests, any attacker that can use the exploit can inject malware or run codes remotely on any affected computer. Because of the nature of the issue, "Dark Souls" PvP servers for Xbox and PlayStation consoles were unaffected.

The "Dark Souls" online servers were taken down last Jan. 22, and FromSoftware did not offer any updates until it provided a statement to PC Gamer that was published on Friday. "We are currently in the process of restoring the online servers for the Dark Souls series on PC," the developer said. "We plan to restore online service for each game progressively, bringing back servers for Dark Souls 3 once we complete the necessary work to correct the problem."

FromSoftware did not provide specific details about the restoration of "Dark Souls," so it is still unknown exactly when players can go back to joining online PvP matches. But the release of a statement after months of no update should still be taken as a good sign. "We will provide additional updates as soon as the restoration schedule is finalized," FromSoftware added.

The discovery of the "Dark Souls" RCE exploit also happened about a month before the release of "Elden Ring." It led some fans to worry that the new game could launch with a similar security issue. However, FromSoftware assured fans at the time that it extended its investigation and stated that "Elden Ring" had the "necessary security measures" ahead of its launch.