‘Cyberpunk 2077’ release date, gameplay: Xbox cross-saves will work much easier than PlayStation, thanks to Smart Delivery 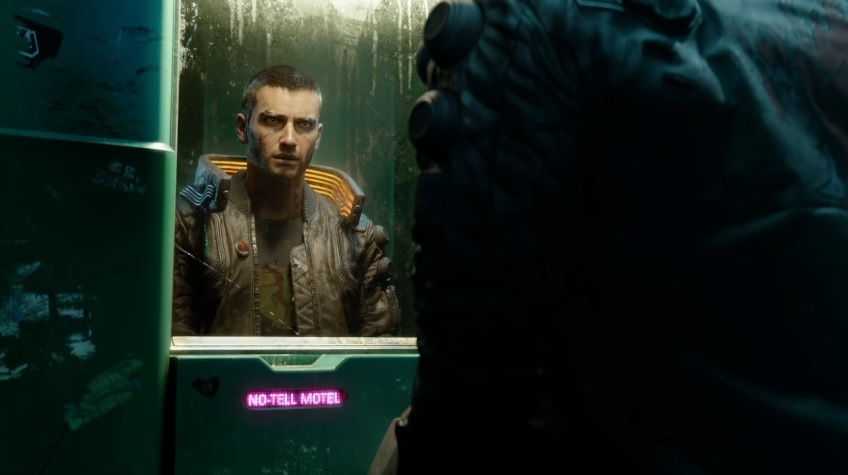 “Cyberpunk 2077” is less than two weeks away from going live, hopefully, for real this time. To help console players prepare, CD Projekt Red confirmed that the game will support cross-saves from one generation of console to another.

How ‘Cyberpunk 2077’ cross-saves will work

First, it is important to note that what cross-saves means is simply bringing saved data from a console to another but it is not the same as cross-platform saved data transfer. Simply put, players can only transfer “Cyberpunk 2077” saved data from Xbox One to Xbox Series X/S or from PlayStation 4 to PS5.

The developer has also released instructions on how players can do it in “Cyberpunk 2077” since the new generation of consoles has been in the market a month earlier than the game. It works much easier in the Xbox system, though. With the help of Smart Delivery, “Cyberpunk 2077” players will not have to do much to transfer saved data between generations of Xbox consoles. They will only have to connect both consoles in the same network and enable the transfer option.

PlayStation players will have to go through a few more steps. First, the consoles used for the transfers will need the same PlayStation account. There will be three different options to do the job. “Cyberpunk 2077” players can upload the files through PS Plus. Another option is to manually transfer the saved data through LAN cable, Wi-Fi, or a compatible storage device extension.

You asked, we deliver!

Check out the >>UPDATED<< system requirements for #Cyberpunk2077!

As for PC gamers, one thing they need to consider before the release of “Cyberpunk 2077” is the minimum and recommended specs to experience the RPG at the best possible quality with the rig they have. CD Projekt Red has also released a comprehensive guide with seven different setups from Minimum (1080p on Low settings) to RT Ultra (2160p). At the very least, playing “Cyberpunk 2077” on PC will require 64-bit Windows 7 or 10 OS, Intel Core i5-3570K or AMD FX-8310 CPU, 8GB RAM, GTX 780 or Radeon RX 470 GPU, 3GB VRAM, and 70GB free disk space preferably SSD.

It looks like the Dec. 10 release date for “Cyberpunk 2077” is finally going to happen after the game was delayed three times throughout the year. At the beginning of the month, the official Twitter page for the game shared a post counting down the days left before the RPG is out.