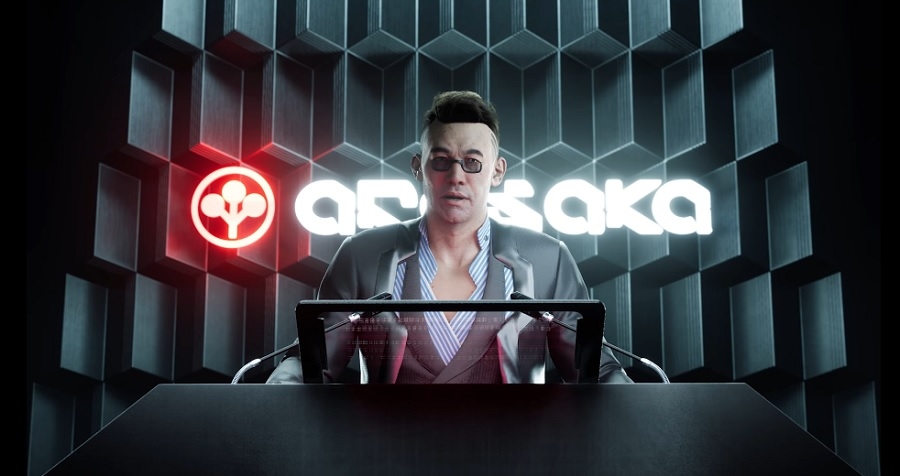 As most video game fans should know by now, “Cyberpunk 2077” has been delayed for the third time. In a follow-up Q&A with the investors, developer CD Projekt said it wanted to give the role-playing game an “extra polish” while also reiterating its goal to achieve a 90+ Metacritic review score.

Earlier in October, CD Projekt announced that “Cyberpunk 2077” has gone gold, which usually means the game is complete and can be shipped. It understandably gave everyone the impression that the game is very unlikely to be delayed for a third time until the developer confirmed last Oct. 27 that the game will not be released in November as planned.

We have important news to share with you pic.twitter.com/qZUaD6IwmM

Talking to investors in a conference call, CD Projekt SVP of Business Development Michal Nowakowski said the developer is still aiming to achieve a Metacritic score above 90. “This remains the goal and ... this is actually the main reason for postponing the release,” Nowakowski said.

Nowakowski added that they wanted to give “Cyberpunk 2077” an “extra polish” and added, “We’d rather be slightly ashamed right now in front of you than be ashamed in front of the players once the game releases.” Metacritic’s all-time record currently indicates that there are only a few hundreds of games that garnered an above-90 score across all platforms. That list includes CD Projekt’s earlier projects “The Witcher 3: Wild Hunt” and its “Blood and Wine” expansion DLC.

To those wondering what it meant when CD Projekt said “Cyberpunk 2077” has gone gold, it might be explained by what CEO Adam Kiciński said. The company exec told investors that the game’s version for PC and next-generation consoles are “ready” and in a state that can be shipped on Nov. 19. He also confirmed that the RPG’s current-gen versions already have certifications from Sony and Microsoft they still require more time for “some very final optimization processes.” Naturally, gamers who plan on playing the game on Xbox One and PlayStation 4 have become concerned about the quality of the game on current-gen systems.

“Cyberpunk 2077” is now scheduled to launch on Dec. 10 on all platforms: PC, PS4, Xbox One, PS5, Xbox Series X/S, and Stadia. Since the game’s previous release dates were set months ahead of the next-gen consoles’ retail launch, CD Projekt had confirmed they will offer a free upgrade to those who will buy the game on Xbox and PS4.