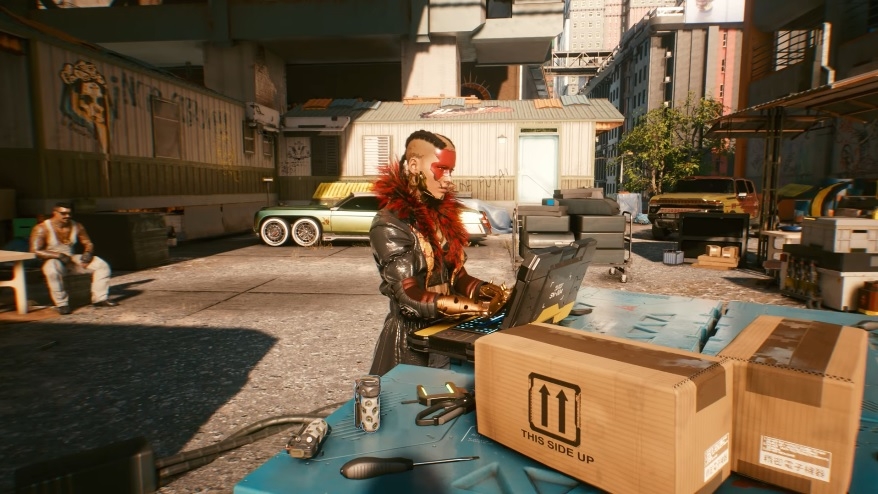 When CD Projekt Red announced “Cyberpunk 2077” has gone gold earlier this month, it can be said that every fan waiting for the RPG has let out a sigh of relief thinking there will not be more delays. The excitement turned to disappointment very quickly, though, after the developer announced the game will not be released next month.

Fans were greeted with the shocking news last Tuesday on Twitter where the developer said it is facing the “biggest challenge” of shipping “Cyberpunk 2077” on all platforms at the same time amid work-from-home arrangements. This is the third time the game was delayed with the release date moved to Thursday, Dec. 10.

In a conference call (via PC Gamer) after the latest delay announcement, CD Projekt CEO Adam Kiciński was asked how confident they are about the new release date. He said “Cyberpunk 2077” is “releasable” on Nov. 19 but they wanted to use the three-week extension to apply game fixes where they are needed. “We feel – maybe not comfortable, but confident and will are releasing on the 10th,” Kiciński added.

CD Projekt Red apologizes after saying crunch is ‘not that bad’

Kiciński was also asked if the latest delay would relieve the developers of the pressure since they have reportedly been facing unusually long workdays for some time now. He said, “Regarding crunch; actually, it’s not that bad –and never was. ... some people have been crunching heavily, but a large part of the team is not crunching at all since they have finished their work; it’s mostly about Q&A and engineers, programmers –but it’s not that heavy.”

Here's CD Projekt Red co-CEO Adam Kiciński talking to investors about crunch yesterday (left) and him apologizing to his employees for those comments today in an email obtained by Bloomberg News (right). Quite a turnaround pic.twitter.com/YaYNtPDphY

Kiciński’s comments about crunch did not sit well with many, including video game fans. Crunch culture has been one of the dark sides of the video game industry where developers are required to work way longer than the typical 40 hours per week for longer periods. This practice has been criticized as it takes away so much from the developers’ personal time, thus, keeping them away from their families and exposing them to risks of physical and mental exhaustion.

Look, a CDPR dev told me recently that they'd just clocked a 100-hour week. Another (former) dev just told me they saw some of their friends there and they looked "physically ill." So kindly gtfo with the "but but but I work long hours too" responses

Kiciński has reportedly apologized to “Cyberpunk 2077” according to an internal email obtained by Bloomberg’s Jason Schreier. Before the Nov. 19 release date was scrapped, CD Projekt reportedly required its employees to work six days a week as they approach the final phase of development.