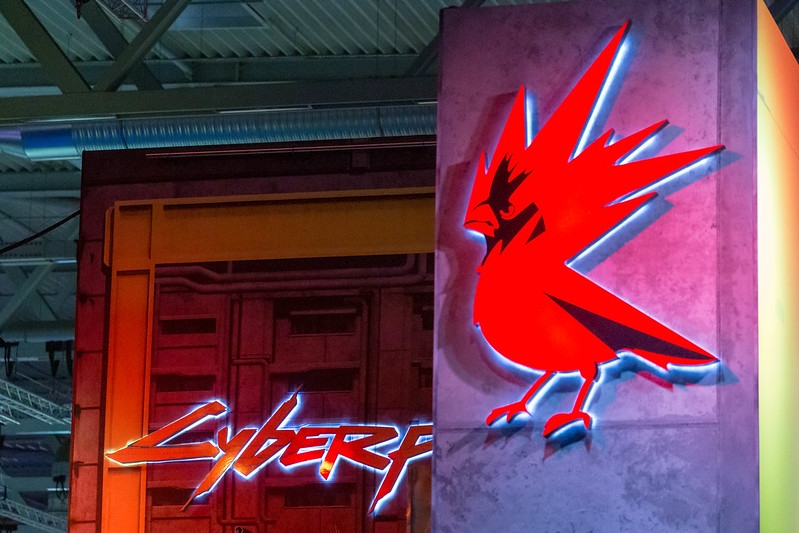 Following the recent successes of "Cyberpunk 2077," CD Projekt confirmed that the game is getting a sequel known as "Orion" for now. The company also has major plans for the "Witcher" franchise that includes a total of five new games launching in the coming years, as well as an all-new franchise by CD Projekt Red.

The publisher unveiled its long-term development plan on Tuesday, confirming that the "Cyberpunk 2077" franchise will have a second game. The publisher emphasized that Orion is just a codename and added that the sequel aims to "continue harnessing the potential of this dark future universe."

CD Projekt president and CEO Adam Kiciński also announced the expansion of its North America operations with the establishment of a new studio he referred to as the Boston Hub, which will be working on the "Cyberpunk 2077" sequel. The new studio will be added to CD Projekt's existing office in Vancouver and its other Boston-based studio, The Molasses Flood.

The timeline for the "Cyberpunk 2077" sequel's launch is still unknown. For now, fans will have to focus on the upcoming expansion "Phantom Liberty", launching in 2023.

The previously announced "Witcher" game is codenamed Polaris, and CD Projekt said it would open a new saga for the series. Polaris will be the next mainline installment of the "Witcher" franchise, so fans can expect it to offer the familiar open-world storytelling they saw in "Witcher 3: The Wild Hunt."

Kiciński announced the new saga that will start with Polaris would be followed by two more installments. CD Projekt plans to release the three games in a six-year period from the launch of Polaris. Considering the publisher's previous development timelines, it is understandable if some fans are skeptical about this timetable.

The CD Projekt exec, however, said they are approaching the development of this three-game saga with a new strategy. "Both the second and third installments will, in technological terms, benefit from the groundwork laid during the development of Polaris. In this way, we aim to smoothen the development process while at the same time staying creatively ambitious," Kiciński said.

While the new Boston Hub is focused on "Cyberpunk 2077," its neighbor The Molasses Flood, will be in charge of developing another "Witcher" game codenamed Sirius. It is described as a different kind of "Witcher" IP, although still set in the same universe, as it will feature a single-player campaign and multiplayer gameplay.

Aside from Polaris and Sirius, CD Projekt also greenlit the development of another "full-fledged Witcher game" by an external studio composed of veteran developers who previously worked on the franchise. Details about this project are scarce, but the publisher confirmed its development uses Unreal Engine 5 and the same toolset for Polaris.

Part of CD Projekt's long-term development plan is an all-new franchise, codenamed Hadar, described as "a third, entirely distinct IP, created from scratch" by CD Projekt Red. Hadar is still in the "earliest stages of the creative process," meaning it is not in development yet.