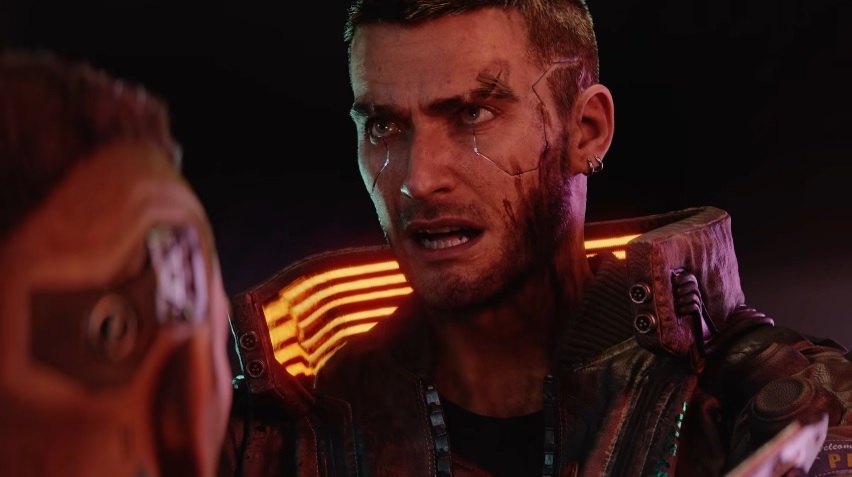 There is a long list of AAA video game projects that will be released this year, including “Cyberpunk 2077.” That is, generally, a piece of good news. But when considering that next-generation consoles from Sony PlayStation and Xbox are arriving in late 2020, avid gaming fans are starting to have a little issue.

“Cyberpunk 2077” and other titles confirmed to be announced this year have been in development in prior years. That means they were built based on the architecture of current-generation consoles PlayStation 4 and the Xbox One platform. Developers that have games to release in 2020 are then hounded by the same question – will their game launch on the PlayStation 5 and Xbox Series X?

Most video game companies that encountered the question have been, unfortunately, coy with their responses. When Redditor u/Astro4545 asked the official “Cyberpunk 2077” Twitter page about the matter, it responded by only saying it is one possibility. However, it was implied that nothing is certain yet and that CD Projekt Red is focused on building the game for the current-generation consoles.

Meanwhile, developers reportedly refused to give any comment when IGN followed up on the Twitter exchange with the fan. Nothing was surprising with those responses, but it did spark a discussion among fans. Some of them are already wondering if it is the best move to buy “Cyberpunk 2077” right away or if they should wait and see if CDPR will re-release the game as a standalone PS5 and Series X version down the line.

‘Cyberpunk 2077’: What fans are worrying about the transition to next-generation consoles?

It should be noted that both PS5 and Series X are confirmed to be backward-compatible with the games released for their predecessors. This was pointed out by some of the fans that joined the discussion.

However, those worrying about the issue are concerned about other aspects of the transition from the current to the next generations of gaming hardware. They are wondering if “Cyberpunk 2077” would have gameplay features exclusive to the game’s PS5 and Series X versions that would require them to buy the game a second time essentially.

Unfortunately, it might take a while before all this gets answered. “Cyberpunk 2077” will be released on April 16, but the PS5 and Series X are anticipated in the final quarter of the year.