‘Cyberpunk 2077’ expansion packs and multiplayer are referenced in patch 1.3 datamine 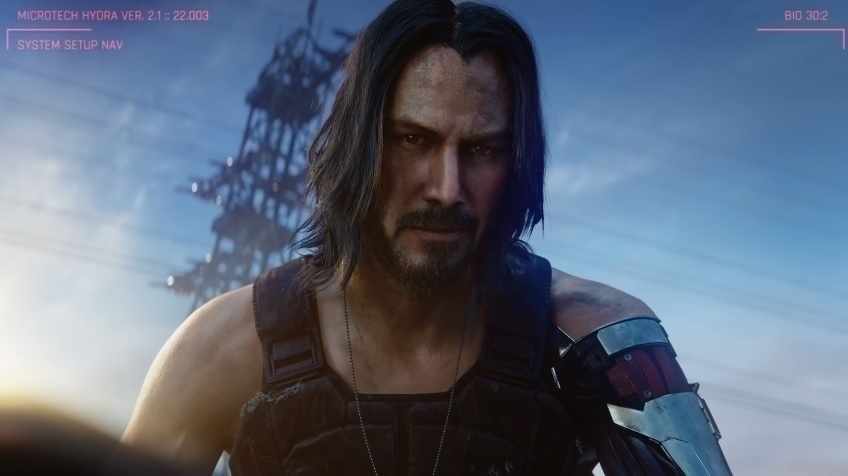 It is fair to say that “Cyberpunk 2077” has improved so much compared to its state when it launched last December, especially after the release of patch 1.3 recently. The latest update may have also confirmed that CD Projekt Red is still working on at least two upcoming expansion packs and possibly even multiplayer gameplay.

The release of patch 1.3 was quite a surprise as it was not originally included in the post-launch roadmap CD Projekt announced earlier this year. But it was still a welcome update as it delivers another long list of balance changes and much-needed gameplay improvements. It also contained the first set of “Cyberpunk 2077” free DLCs.

Meanwhile, YouTuber Tyler McVicker decided to dig a little deeper into the “Cyberpunk 2077” version 1.3’s executable file. In a partial datamine, McVicker reported that the latest version of the game contains codes that refer to “ep1” and “ep2” that are most indicating that CD Projekt has started working on at least two expansion packs.

The “Cyberpunk 2077” version 1.3 datamine also revealed several codes that seem to be making references to a multiplayer in the works. The same video shares screenshots of code strings with objects labeled “Multiplayer” or “MultiplayerOld,” which led to speculations that the game’s online multiplayer could still be in the pipeline.

Last March, CD Projekt announced a massive change in its strategy that led the company to “reconsider” its plans for the “Cyberpunk 2077” online multiplayer. “Instead of primarily focusing on one big online experience or game, we are focusing on bringing online into all of our franchises one day,” CD Projekt president and joint CEO Adam Kiciński said.

As for the “Cyberpunk 2077” expansions, Kiciński confirmed in a Q&A session about CD Projekt’s new strategy that the studio is still working on them. The developer also clarified at the time that the expansions will be different from the DLCs because they will be released as paid content and will have bigger-scale content. CD Projekt VP of Business Development Michał Nowakowski compared them to the paid expansions released for “The Witcher 3” called “Blood and Wine” and “Hearts of Stone.”