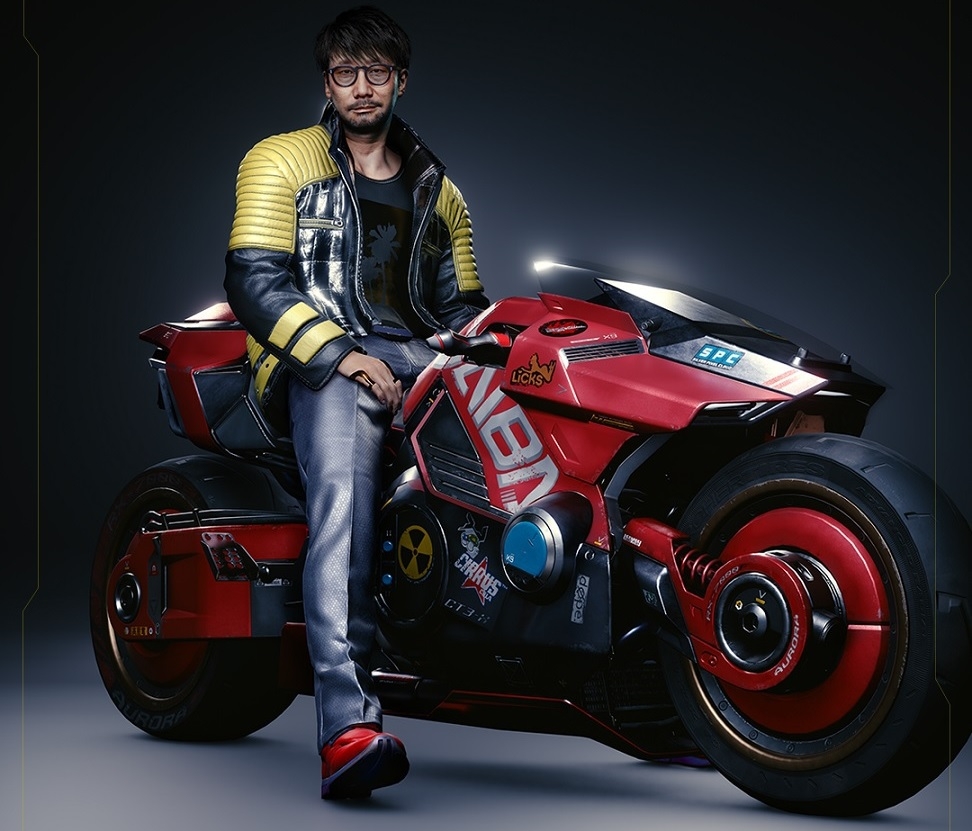 CD Projekt Red paid tribute to Hideo Kojima Wednesday following the release of his game “Death Stranding” on PC. However, the post sparked speculations that the well-known video game maker could also appear in the upcoming RPG.

Is a video game icon arriving in Night City as an NPC?

The game’s official Twitter page shared a photo of Kojima posing for pictures while riding a motorcycle at a “Cyberpunk 2077” stage in a convention. In the same post, developers congratulated Kojima for the release of “Death Stranding” on PC last Tuesday.

A second photo was also posted by CD Projekt Red, showing Kojima illustrated the same way as “Cyberpunk 2077” characters. This led to wishes and speculations that the video game icon could be part of the upcoming game.

From Tokyo to Night City — that's quite a ride...
Congratulations on the PC launch of Death Stranding, Kojima-san and the team!

Some fans replied by sharing memes that suggest it would be difficult if “Cyberpunk 2077” would have required them to kill a Kojima NPC just to steal the motorcycle in the photo. Fans also pointed out that the vehicle appears to be inspired by the motorbike from the cyberpunk manga series “Akira” that was in circulation from 1984 to 1991.

Other fans also find the post’s caption “From Tokyo to Night City — that's quite a ride...” to be cryptic with some saying it could be a foreshadowing or a direct confirmation that Kojima would appear as a resident of Night City. “Cyberpunk 2077” developers have yet to address the speculations, but it would be a nice touch to see a popular video game personality in one of the most anticipated titles this year.

V is the only confirmed playable character in the game, but fans should expect a very long list of NPCs that the protagonist will encounter while completing missions in “Cyberpunk 2077.” CD Projekt Red recently revealed the character named Yorinobu, who is the heir to all Arasaka’s businesses.

Yorinobu, heir to the Arasaka empire, is Saburo Arasaka’s youngest and only surviving son. Yorinobu cut ties with his father after a heated argument. He sought destruction, but soon realized that the corporate giant’s power was impossible to defeat — at least from the outside. pic.twitter.com/ermftlRRR4

The brief description of Yorinobu already hints at an interesting backstory suggesting that he does not really agree with what Arasaka stands for, to the point of wanting to take down the megacorp. Since sabotaging Arasaka already appears to be one of the main storylines in the game, V is very likely to have some type of collaboration with Yorinobu. “Cyberpunk 2077” will not be released on Nov. 19 with upgrades for PlayStation 5 and Xbox Series X arriving at a later date.