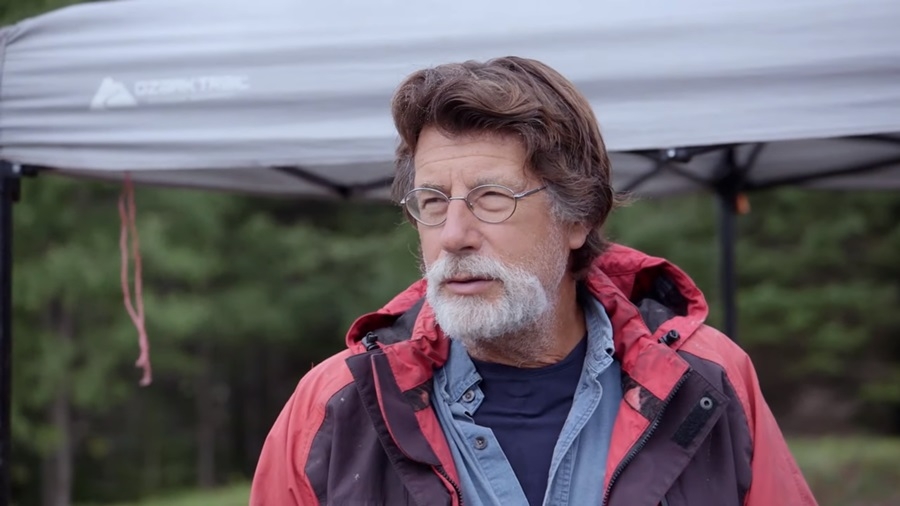 The filming of “The Curse of Oak Island” Season 7 is well underway as recent image leaks from the show have begun making their rounds on the web. Unsurprisingly, the Lagina brothers and the rest of their crew are still focusing their efforts on the Money Pit, a key point of interest where they highly believe contains a significant amount of buried treasures.

The previous installment saw the team digging out massive sections of oak timbers found at a depth of 110 feet. The timbers appeared to be hand-crafted; for what purpose remains a mystery and “The Curse of Oak Island” Season 7 might offer more answer regarding this question.

However, theories have already been offered. One of them is that the timbers have been used to support an underground system where the treasure might have been buried. Further fanning the intrigue is that the timbers seem to be part of a ship at some point in time; a vessel that may have been carrying the much-coveted treasure. “The Curse of Oak Island” Season 7 is drawing a lot of interest among its fan base due to the number of episodes of that it has.

History Channel has ordered 36 episodes for the upcoming installment, the longest one in the show’s seven-year run, CheatSheet reported. Could this mean that more significant finds will be unearthed in “The Curse of Oak Island” Season 7? That remains to be seen.

But there is strong evidence that more details about the mysterious island will be uncovered judging by the new equipment that has been brought on the site. Local resident Karen Publicover posted some photos of the said equipment on her Facebook page and admitted that while some are familiar, others are new to her. “The Curse of Oak Island” Season 7 will also be exploring the Smith’s Cove since it’s believed that the area is connected to the Money Pit.

This has been confirmed by the sixth entry when the dye test that was performed by the team came out positive. Thus, the cofferdam will likely be expanded in “The Curse of Oak Island” Season 7.

As for when it will be released, History Channel has yet to provide any details on this front. However, given that the last five entries dropped in the month of November, “The Curse of Oak Island” Season 7 could arrive at a similar time. Hopefully, the Laginas will finally dig up something that would solidify the treasure’s existence so that the mystery of the isle will finally be put to rest.