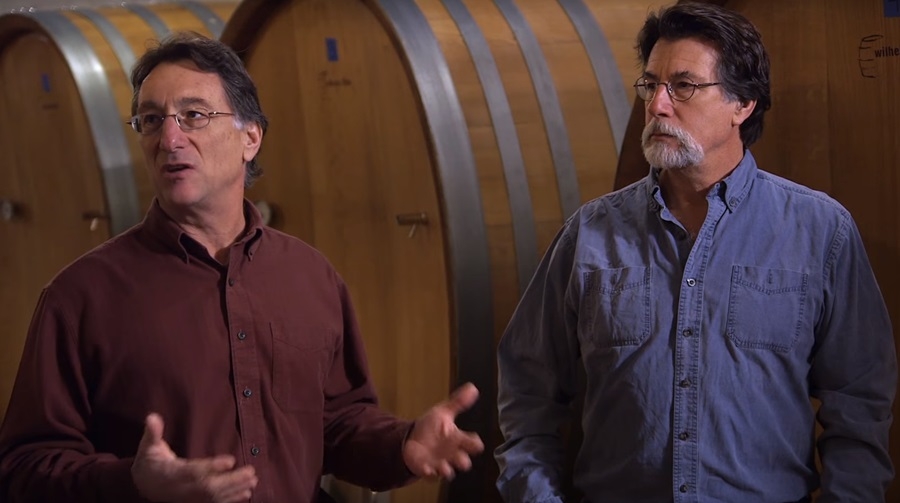 “The Curse of Oak Island” Season 6 Episode 8 will be an exciting release to follow since the team has now successfully sealed off the Smith’s Cove. But the effort was not without difficulty since there were major complications that occurred before they eventually managed to create the dam.

One of these is the leakage of the barrier. Although Marty and Rick expected that the construction will not completely hold off the ocean, the leaks proved way beyond what they anticipated. Fortunately, the fast-setting silicone that was proposed to blocked the leaking sections worked perfectly. Now, “The Curse of Oak Island” Season 6 Episode 8 will see the crew fully excavating the Smith’s Cove with their efforts already well underway.

They started the dig on the northwest side of the beach guided by information they got from Dan Blankenship’s photos and surveys. The excavation already unearthed an unidentified hinge-type object although it’s unclear whether it holds any value. The audiences are hopeful that it would be as significant as the lead cross although it’s likely that it’s only part of rotted equipment left by past excavators. There have been countless endeavors to find the supposed coveted treasure within the isle with all of them leading only to disappointment and death. But “The Curse of Oak Island” Season 6 Episode 8 has one promising lead.

The lead comes from astrophysicist Travis Taylor. Although the team wanted seismic data from Taylor, he said that he doesn’t have significant info about this area that could provide the team with a useful lead. However, he did give them a “star map” that could guide them to the areas where the Mason hid their treasure. After superimposing the star map with that of Oak Island, markers started revealing themselves that coincides with the markers seen on the field. As such, “The Curse of Oak Island” Season 6 Episode 8 will have some of the team getting GPS evaluation of the new area of interest to glean more information what these markers mean. The next episode will be released on Jan. 8.