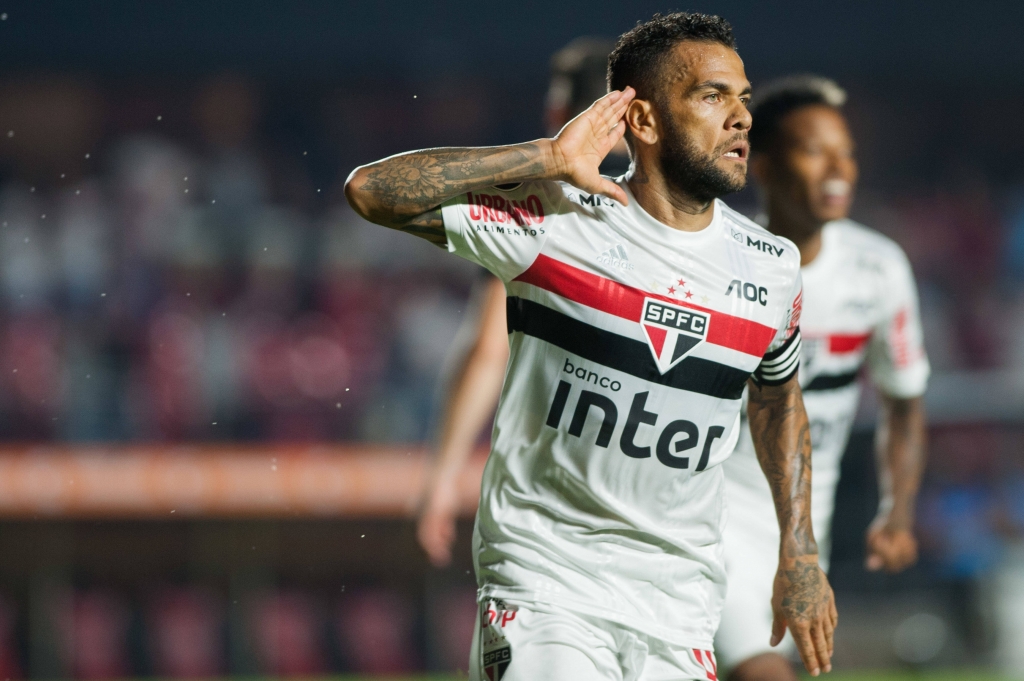 Through the sponsorship, which takes effect this month, Bitso will showcase its logo on the back and shirt sleeves of the players’ jerseys.

Through the sponsorship, which takes effect this month, Bitso will showcase its logo on the back and shirt sleeves of the players’ jerseys.

São Paulo’s official stadium, Estádio do Morumbi, will also put up a section of over 18,000 seats reserved for those paying in cryptocurrency through Bitso.

Bitso, founded in Mexico in 2014, is expanding its reach within the sports segment.

Brazil owns Latin America’s largest crypto market by transaction volume, reaching $91 billion from July 2020 to June 2021. The country also has the largest fintech sector in Latin America, the fifth-largest in the world, and it is growing at a rapid rate, according to the International Trade Administration.

Crypto is treated as an investment asset in Brazil with most people purchasing it having plans of selling it for a profit later. Thus, Bitso established three apps: one for consumers, another for professional crypto traders, and a third for international business solutions.