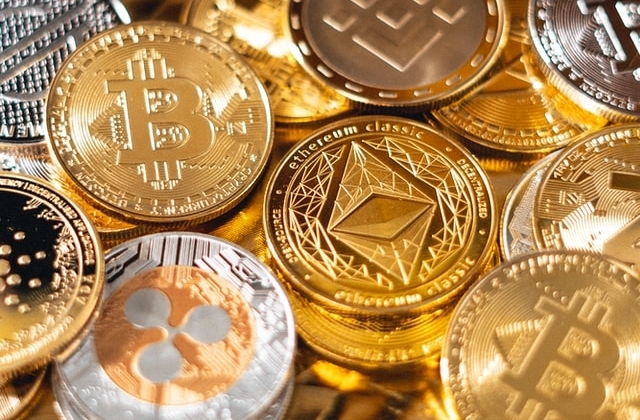 Kim Kardashian and Floyd Mayweather were sued by investors after it was alleged that they had been misled when the two promoted EthereumMax, a not-so-known cryptocurrency. They said the celebrities’ promotions over social media have encouraged them to invest since the crypto has been advertised to millions of their followers.

According to CNBC, the investors slapped Kim Kardashian and Floyd Mayweather with a class action lawsuit and this was already filed late last week at the U.S. District Court for the Central District of California. In the lawsuit, the complainants accused EthereumMax and its celebrity endorsers of collaborating to artificially inflate the price of the token.

They said that Kardashian and Mayweather used their social media platforms to make “false or misleading statements.” The reality star posted about EthereumMax on her Instagram last year and in her post, she asked her followers if they are already into crypto and it was followed with a message that promotes the said token. She said she is not offering financial advice but she is only sharing what her friends told her about EthereumMax.

Kardashian hinted that she was paid to promote the crypto by adding the hashtag “#ad.” Then again, it is not clear how much she was paid for it but experts estimated it to be around $500,000 to $1 million.

As for Mayweather, he promoted the crypto token during his boxing face-off with Logan Paul. The organizers accepted EthereumMax as payment for tickets to the match. The plaintiffs said the acceptance of the token strongly boosted trading volumes.

The boxer also mentioned EthereumMax during a bitcoin conference that was held in Miami. His pay for the endorsement is also unknown.

Bloomberg reported that both Kardashian and Mayweather were paid to hype the digital tokens to their millions of fans. In turn, this caused investors to purchase the cryptocurrency and eventually lose their investments at inflated prices. It was mentioned that Paul Pierce, a former Boston Celtic player was also named in the suit as a defendant.

“Defendants touted the prospects of the Company and the ability for investors to make significant returns due to the favorable ‘tokenomics’ of the EMAX Tokens,” part of the lawsuit reads. “In truth, Defendants marketed the EMAX Tokens to investors so that they could sell their portion of the Float for a profit.”