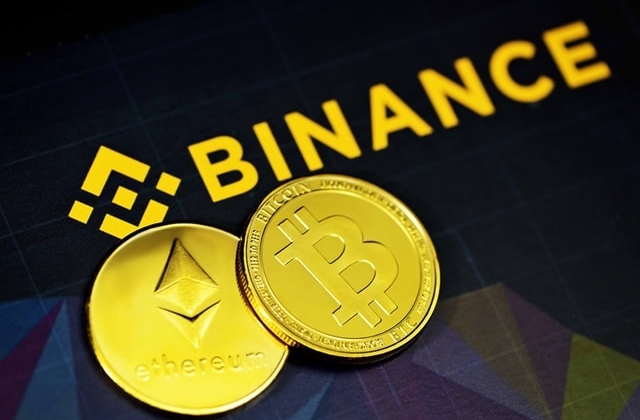 Binance has been given an in-principle license by the Central Bank of Bahrain. This is a permit to allow the cryptocurrency exchange to operate as a crypto asset service provider in the country.

As per CoinTelegraph, if the Kingdom of Bahrain fully approves the application, it will be the first regulatory approval for a Binance operation in the Middle East and North Africa region. This is a great gift for the crypto exchange firm since it will be welcoming the new year with new licenses in other countries.

“Binance has received in-principle approval from the Central Bank of Bahrain (CBB) to establish itself as a crypto-asset service provider in the Kingdom of Bahrain,” Binance stated in its official announcement. “The in-principle approval comes after Binance applied for a license from the CBB as part of its plans to become a fully-regulated centralized cryptocurrency exchange.”

The company added that CBB’s decision to hand down an in-principle approval made it the first regulator in the Middle East North Africa (MENA) to do so for a Binance entity. Then again, it was noted that despite the approval, Binance still needs to complete the full application process.

Changpeng Zhao, the chief executive officer and founder of Binance, said the permit from national regulators is needed to build trust in cryptocurrency and blockchain as well as help improve mass adoption.

“The Central Bank of Bahrain has demonstrated leadership and forethought in addressing crypto as a future asset class and the approval recognizes our company’s commitment to fully comply with regulatory requirements to anchor operations and activities in Bahrain,” the CEO said.

At any rate, Forbes reported that apart from the positive outcome in Bahrain, Binance was also accepted in Canada and this was personally announced by Zhao through social media. He said that a separate entity of Binance has been registered with the Financial Transactions and Reports Analysis Centre of Canada, the region’s financial intelligence agency.

The entity has been called the Binance Canada Capital Markets and it will be offering services related to cryptocurrencies, money transfers, and foreign exchange (FOREX). Finally, it was reported that Binance’s move to apply and register for licenses is part of its plans to become a fully regulated crypto exchange firm.