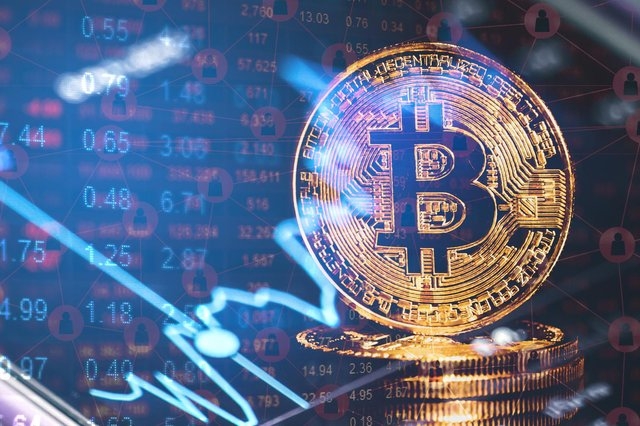 Crypto assets have dropped between 7-15 percent in value over the last 24 hours causing the market valuation of all 10,000+ crypto-assets in existence to drop below the $2 trillion, losing over 9 percent in value.

On Monday. BTC plunged 8.9 percent in value pulling the digital asset’s market valuation to around $815 billion today. A single BTC is currently swapping for just above $43,000 per coin.

BTC began the week below $45,000 after the flash crash of the week before. Having risen across the week to near $49,000 levels the price collapsed again on Sunday, falling away to now trade around $45,500.

Ethereum (ETH), the second-leading crypto asset, began the week trading around $3,200 before rising to a high of $3,652 on Thursday. It fell further to now trade below $3,200, which was a 13 percent decline.

ETH has an overall market valuation of around $355.4 billion on Monday.

Meanwhile, XRP was the biggest loser out of the top ten crypto-asset market positions, shedding 13.8 percent.

The top coins being traded include nine different stablecoins.

The coin that took the least amount of the fiat loss is cosmos (ATOM). Cosmos only lost 0.9 percent on Monday and is up over nine percent for the last seven days. The biggest loser today is Algorand (ALGO) losing 16.6 percent during the last 24 hours.