Renault's alliance partner, Japanese carmaker Nissan, will not take a stake in the combustion engine unit.

Coal Kills More Americans Than 9/11 Attack Every Year; 52,000 According To Study 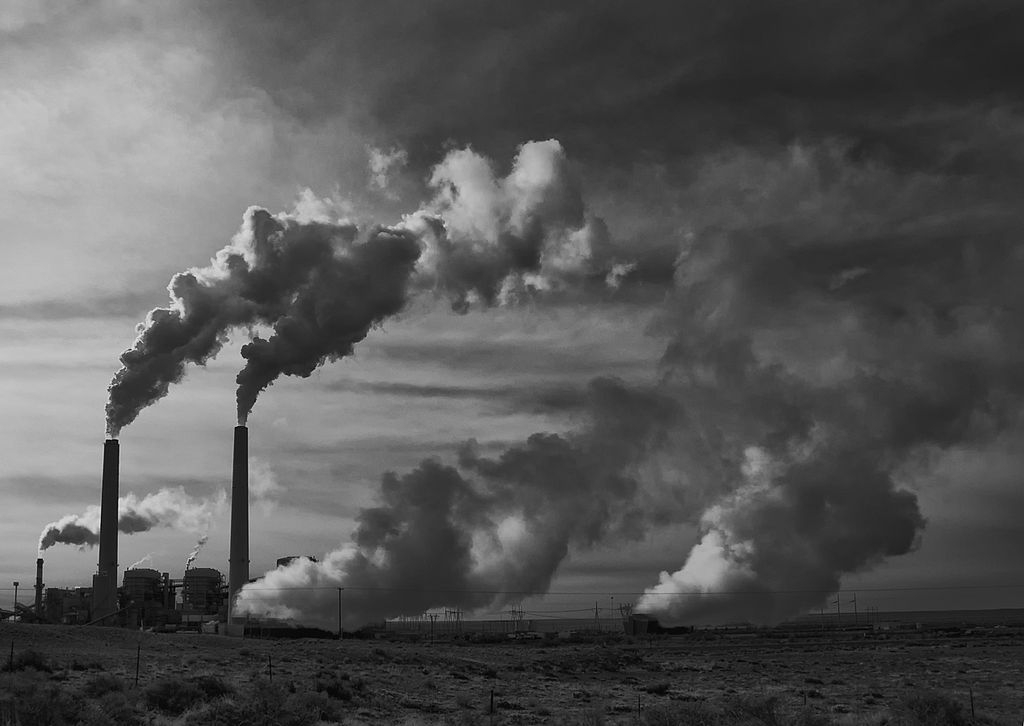 President Donald Trump said that he backed out of the Paris Climate Accord in order to increase jobs in the Fossil Fuel industry. This includes coal and oil, two of the most destructive elements in the energy industry. Aside from the fact that data indicates this notion is completely backward since job growth is firmly in the renewable market, the president might have just condemned thousands of Americans to death.

The study was conducted by researchers at the Michigan Technological University, who published their paper in the Renewable and Sustainable Energy Reviews journal. Calculating how much death pollution caused by coal would stand, researchers Joshua Pearce and Emily Prehoda looked into the data of every state and included that as many as 52,000 Americans would lose their lives every year.

It’s worth noting that those numbers only apply to the number of coal power plants that already exist. If the president decides to follow through on his promises and increase investments in the Fossil Fuel industry, these numbers could increase significantly. This doesn’t even touch the fact that the jobs such a move would bring would be minimal, to begin with.

Just for perspective, the recent data from the U.S. Bureau of Labor Statistics indicates that the coal industry employs about 51,000 Americans. The study is basically saying that the coal mining and burning market would kill more US citizens than its total number of workers.

So, what exactly is the solution to this problem? According to the researchers, the answer lies in an increased reliance on renewable energy, Futurism reports.

Solar is already employing Americans faster than any other industry in the US, including Big Oil and coal. The data is simply incontrovertible and this point. If Americans really want jobs and high-paying ones at that, the renewable market is where they will find it.