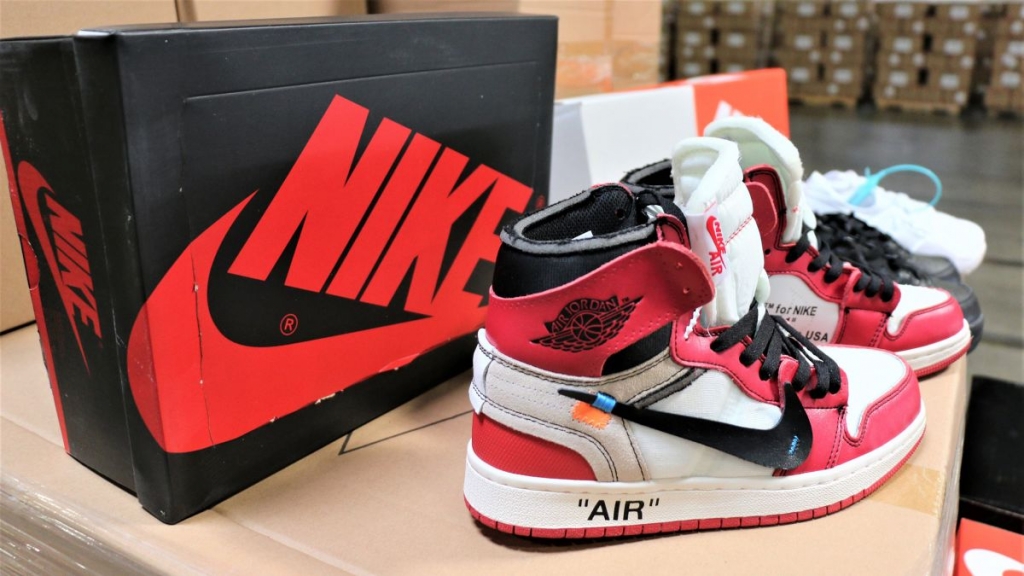 |The Chinese banks weren't liable for $150 million in sanctions due to the failure of Next Investments LLC to freeze the assets of hundreds of Nike counterfeiters.

The 2nd US Circuit Court of Appeals ruled that six Chinese banks weren't liable for $150 million in sanctions due to the failure of Next Investments LLC to freeze the assets of hundreds of Nike counterfeiters.

Next, which acquired the $1.8 billion default award from Nike Inc, had failed to enforce the freeze against the banks for nearly six years before asking the court to hold them in contempt, said US Circuit Judge Michael Park for a unanimous three-judge panel.

In 2015, Nike and its Converse Inc unit won the default judgment against over 600 Chinese entities and individuals in the Manhattan federal court.

US District Judge Shira Scheindlin also restrained the defendants and everyone acting in concert or in participation with them from transferring their assets.

Nike sold its interest in the judgment to Houston-based Next Investments LLC in 2017.

Next subpoenaed six Chinese banks with New York branches where the counterfeiters allegedly had accounts and filed contempt charges against them in 2019 for failing to comply with the asset restraining orders, asking $150 million in compensatory damages.

Senior US District Judge Colleen McMahon rejected Next's motion in 2020 as US branches of foreign banks are separate legal entities.

The separate entity rule also kept the court from enforcing the freeze as to assets in China.

On appeal, Next insisted that the separate entity rule shouldn't enable counterfeiting, among other things.

On top of its failure to enforce the orders against the banks for nearly six years, Nike and Next "explicitly disclaimed" that they would invoke the ruling against four of the banks.

The court also said that there was a "fair ground of doubt" about the orders' applicability to the banks due to the separate entity rule.

Adam Hoffinger, who represented the Agricultural Bank of China, said the decision reaffirmed that his client had done nothing wrong.