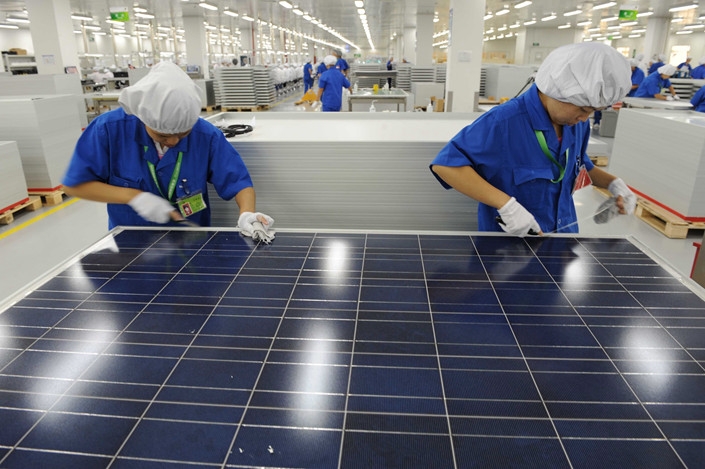 The proportion of locally-made parts dropped as Chinese-made parts increased in the South Korean solar power market in the last five years.

In contrast, the proportion of Chinese-made solar modules rose from 27 percent to 32 percent.

According to data supplied by Rep. Lee In-sun of the ruling People Power Party, the actual proportion of Korean products is much lower when taking into account the present method of measurement, which counts modules built with Chinese cells as Korean products.

Solar cell output in South Korea is falling behind; it fell from 40% in 2017 to 35 percent in June of this year.

In contrast, the share of Chinese-made solar cells in the Korean solar cell market increased from 52 percent to 59 percent.

According to the Korea Energy Economics Institute, South Korean manufacturers of polysilicon, ingots, and wafers have completely disappeared, while the U.S. and the EU have made investments to strengthen their domestic supply networks and solar panel value chains.