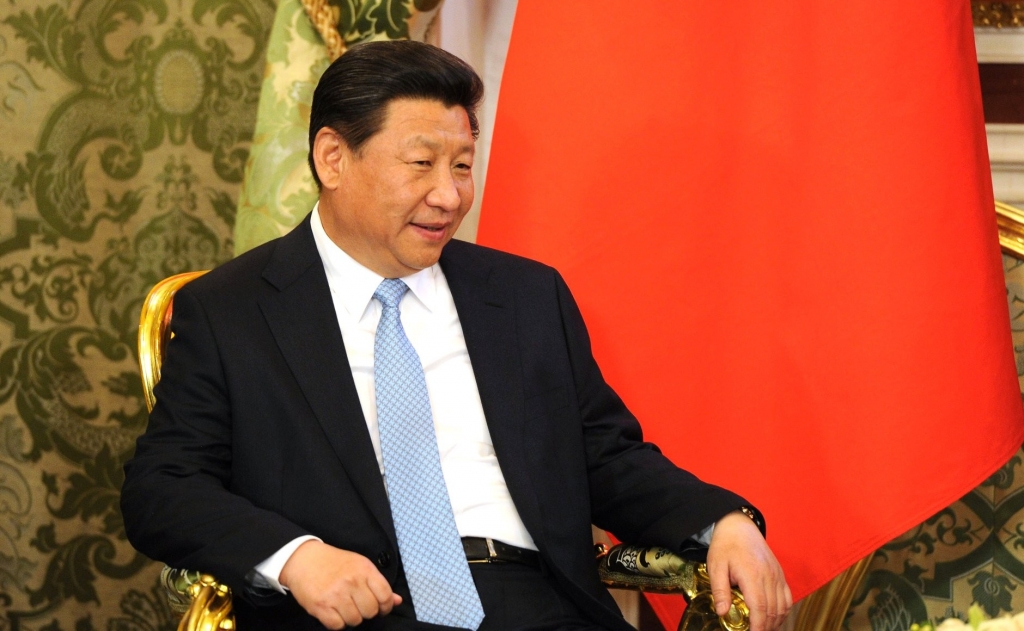 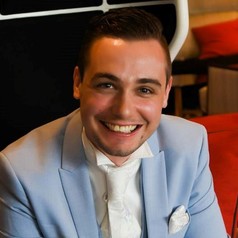 In the run-up to China’s 13th National People’s Congress (NPC) on May 22, the chairman of its Standing Committee, Li Zhanshu, said how important it was that the session was being held in the middle of the global coronavirus pandemic. Li remarked the session was being held at a time when “overseas COVID-19 epidemic situations remain grim and complex”, while in China “major strategic achievements have been made”.

Such differentiation between China and the rest of the world is likely to become more prominent in Chinese Communist Party (CCP) rhetoric as the nation’s success is attributed to its socialist political system. The English version of the People’s Daily commented in its coverage of the NPC that “foreigners” will be looking to China’s socialist system for enlightenment and guidance as they emerge from the shadow of the pandemic.

The CCP is now proclaiming its success over COVID-19 as a victory for President Xi Jinping’s brand of Marxism.

Early in the “war” against coronavirus, it was predicted that the CCP would be one of the most high-profile casualties. But rumours of the CCP’s demise were premature. As China deployed an increasingly vast and sophisticated surveillance system, the pandemic has accelerated the party’s authority and control, not caused it to crumble.

While many countries declared war on COVID-19, China stressed it was a “People’s War”. Such an analogy recalls the rhetoric of Mao Zedong, who called for a People’s War to liberate China from the Imperial Japanese in 1938.

By talking about the pandemic in the same language, Xi identified the magnitude of the threat posed by COVID-19. But he also signified that the war would be waged according to the spirit, ideology and beliefs of the CCP and in an effort infused with Chinese socialist characteristics. Victory in this war will be a vindication of Xi’s Marxist strategy.

As a researcher of the uses of contemporary Marxism in bolstering ideas of citizen obligation and state legitimacy, I’m looking at how China channels revolutionary analogies. Seventy years after the founding of the People’s Republic, Xi has been notable in his efforts to re-establish Marxism at the heart of Chinese politics.

One of the key rationales Xi gives for the strengthening of Marxism is that the ideology can restore China’s social cohesion. This is required to address the ills of hedonism, extravagance and corruption which have infected China as an inevitable result of “opening up” to the West.

As China recovers, its success in containing the virus is being put down to the devotion and solidarity of the people. Such claims are not unfounded: a WHO-China joint mission report particularly praised the Chinese people’s “solidarity” and “collective action” during the pandemic. Such praise for solidarity will doubtless vindicate Xi’s efforts in creating a more cohesive and collectively minded populace.

China’s way versus the West

Xi consistently asserts that Chinese leadership is guided by Marxism’s “scientific truth”. An ambiguous term, Xi often explains this approach as one that uses Marxist theory to identify the best way to solve practical challenges. As the CCP deploys a mix of advanced technology and traditional socialist organisational models to tackle COVID-19, this will doubtless exemplify such practical use of Marxism.

Successfully tackling the outbreak is vital for the CCP’s domestic legitimacy. Since the early years of the People’s Republic of China, the promise of eradicating disease and improving the health of all has been at the centre of communist propaganda. Such focus has created an inextricable link between health and Chinese politics. Given this link, the “war” against COVID-19 was of vital importance for the CCP’s legitimacy.

Nonetheless, the global nature of the pandemic means that the success China has will also be judged in relation to how other countries, especially Western liberal states, handle the crisis.

Chinese state media claimed China’s “low death rate” relative to other hard-hit countries was due to the superiority of socialist China’s institutional framework. Such assertions have been made in the context of an ideological war with the West, stressing the benefits of Chinese socialism in relation to the weaknesses of Western capitalism.

In the Hong Kong edition of the China Daily, this political message was explicit: COVID-19 should make the people of Hong Kong, “who have long been under the influence of Western ideology”, recognise the benefits of the alternative socialist system.

In Marxist philosophy, progress comes through conflict. Chinese officials have evoked such belief, quoting Friedrich Engels in particular to claim that Comrade Xi’s “new era” will emerge stronger from its struggle with COVID-19. The CCP is already in the process of drafting a book – to be published in multiple languages – showcasing the key role of the CCP and China’s socialist system in defeating the virus.

Rather than causing communist China to crumble, the virus will likely serve as a catalyst in Xi’s bid to present his brand of Marxism as a challenge to the global capitalist system.