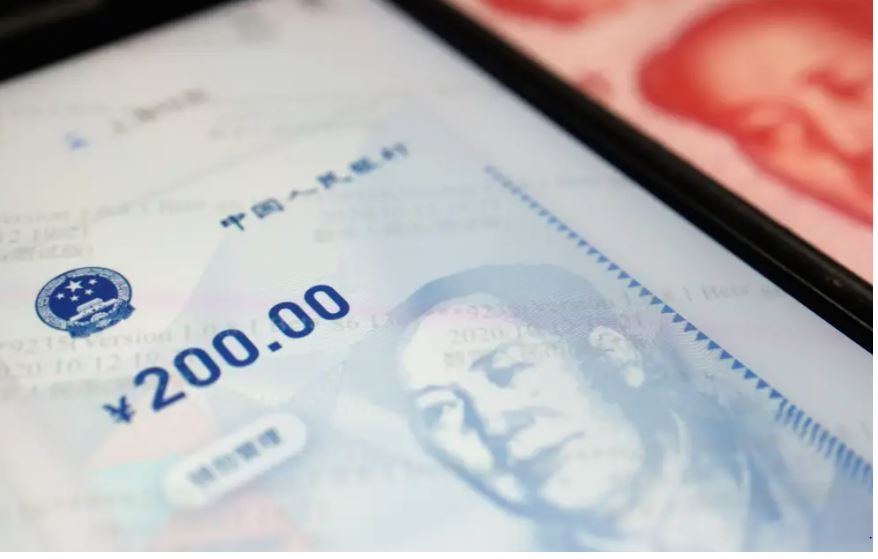 Eleven people allegedly linked to a Cambodian money laundering ring that used the digital yuan have been arrested .

Eleven people allegedly linked to a Cambodian money laundering ring have been arrested with China’s Skynet mass video surveillance being used to track the culprits.

According to Mu, there's an anonymous tier where people can open a wallet with just a phone number.

Hence, it’s probably just as easy for fraudsters to use their usual tactics to hijack legitimate bank accounts and use identity data to open digital wallets with higher thresholds.

A partial solution to the issue is a locally stored face scan or fingerprint to be associated with the wallet.

However, this would preclude prepaid cards, which are needed for inclusion. The risk is fraudsters might resort to kidnapping people and forcing them to scan their faces or fingerprints.