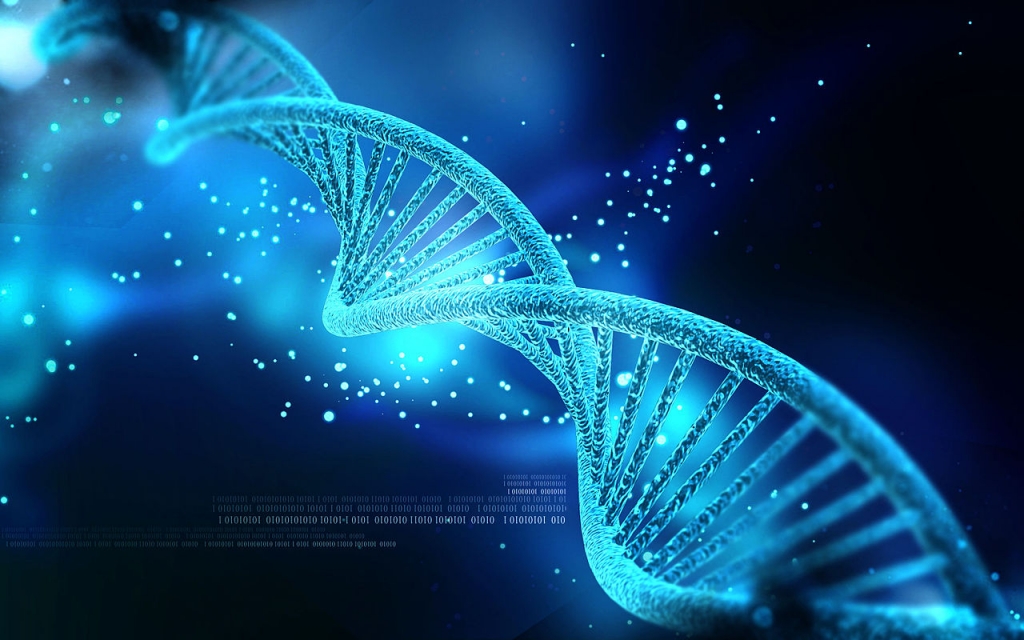 It’s finally happened. Ever since the CRISPR technique was introduced to the world, which basically made it easier to manipulate DNA, it was only a matter of time before someone somewhere decided to test it on humans. It seems that someone is a group of Chinese scientists who injected genetically edited cells into a human, essentially taking the first step to creating mutants.

According to Nature, the team of scientists in question is led by Lu You, an oncologist at Sichuan University. They injected the modified cell into a patient back on October 28, who is suffering from lung cancer. It’s apparently part of the clinical trial that they are doing, looking into potential methods of helping patients suffering from deadly diseases via genetic manipulation.

This is just one of many examples of scientists getting excited about the prospects presented by the CRISPR method. According to Carl June, an expert in immunotherapy from the University of Pennsylvania, this could actually jump start the race to be the first to introduce workable gene therapy treatments in the world.

"I think this is going to trigger ‘Sputnik 2.0’, a biomedical duel on progress between China and the United States, which is important since competition usually improves the end product,” June says.

In any case, the decision to inject modified cells into a human being by the Chinese scientists is a bold move that could have far-reaching implications in the world of genetics, Fortune reports. It is the first ever widely publicized application to a human.

On that note, it would seem that American scientists were actually thinking of doing the same thing, with proposed trials actually receiving clearance to move ahead by U.S. regulators. The trials are being funded by billionaire Sean Parker, but are not expected to make any kind of significant progress until the later stages of 2017.